Home > India > Yogi gets emotional on death of 68 children
India

Yogi gets emotional on death of 68 children 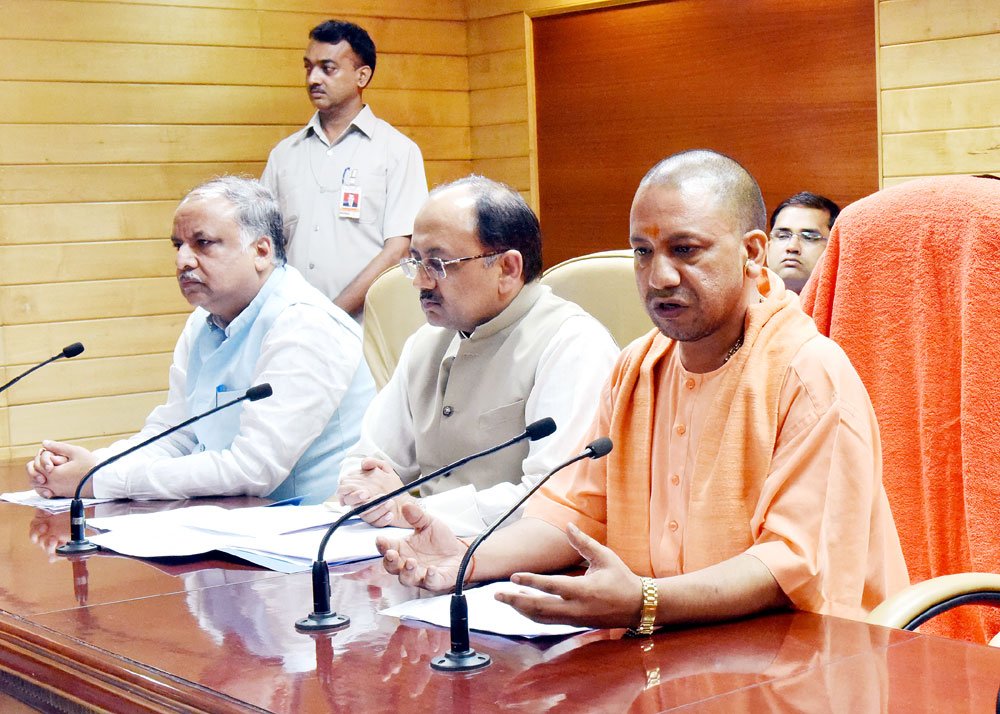 The death of children in Gorakhpur's BRD Hospital continues as on Sunday another 4 year old child died due to brain fever. In the last 3 days the death figure reached 68. Meanwhile, Chief Minister Yogi Adityanath has reached Gorakhpur along with Union Health Minister JP Nadda and reached the hospital.

The entire hospital was cleaned due to the Yogi's visit. The supply of oxygen, two tankers of liquefied oxygen and more than 100 cylinders of oxygen have been taken.

Later addressing the media, Yogi Adityanath said that the PM is also worried about this incident and given assurance of every possible help. PM has sent Health Minister to Gorakhpur. The investigation of the whole case is necessary. Yogi said that the fight against encephalitis will be faster and faster. I have come to BRD hospital four times since becoming Chief Minister.

I want every journalist to go inside the ward and see for yourself what the situation is. I have been fighting this battle since 1996-97. For those children, nobody can be more sensitive then me. I fought against Encephalitis from road to Parliament. CM Yogi get emotional during this time.

Yogi said that investigation is under the chairmanship of Chief Secretary. The culprits will not be spared. Action will be taken after the investigation report.