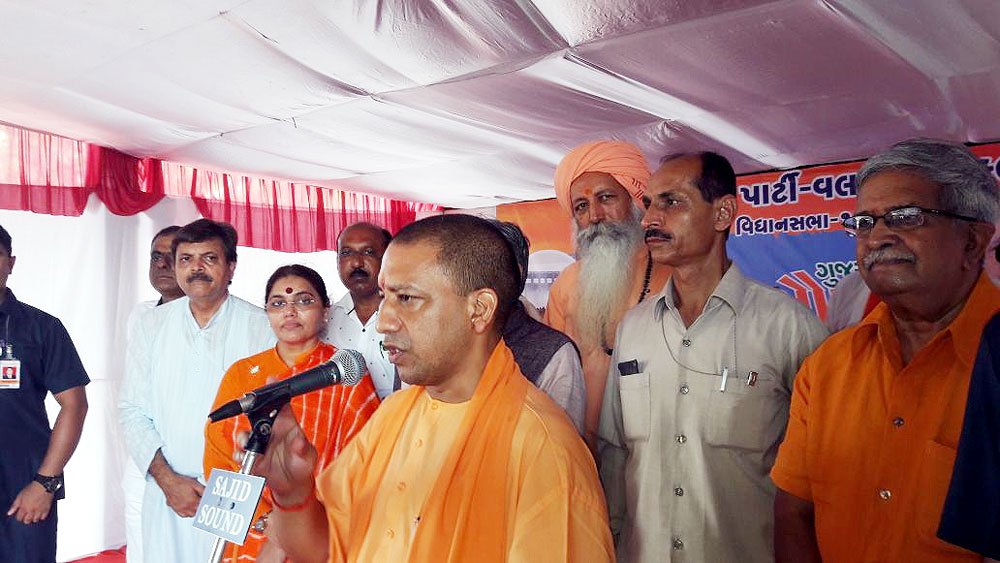 Decision of Bhartiya Janta Party to send UP chief minister Yogi Adityanath to Gujarat campaign for the party ahead of the Assembly election has proved fruitful, today Yogi visited various areas of South Gujarat resulted into more spices in campaign.

The UP CM also added that if the Gandhi family could not usher in development in Amethi, Rahul’s parliamentary constituency in Uttar Pradesh, in all these years, they cannot be trusted with the development of Gujarat either. 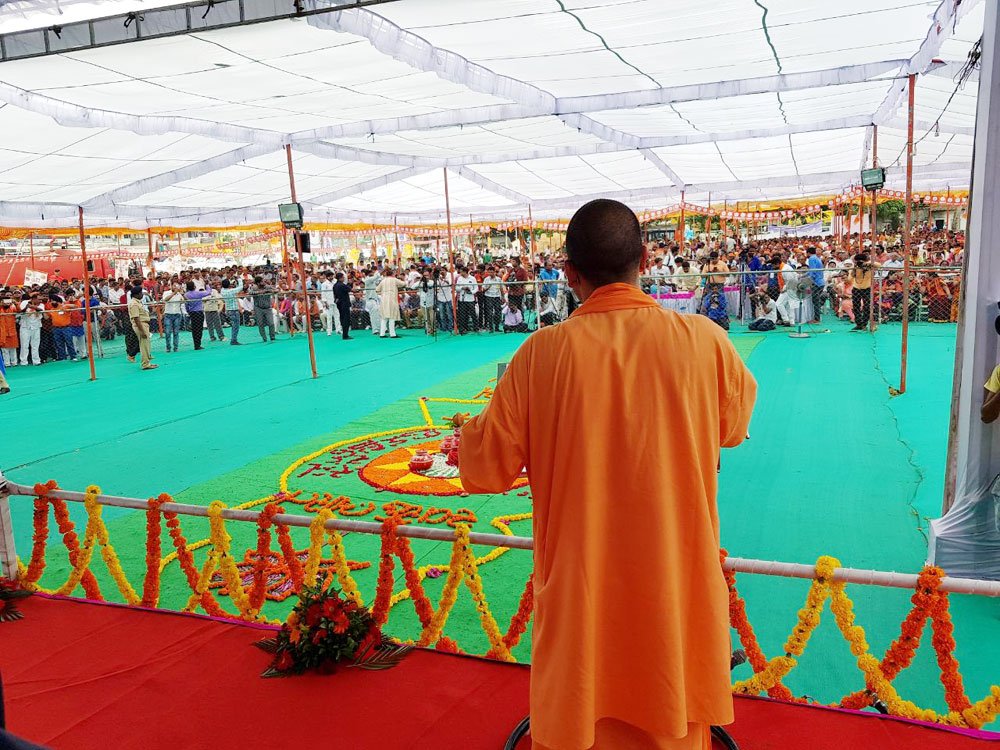 “People who couldn’t build a collectorate in Amethi after ruling there for 3 generations, what development will they bring to Gujarat,” he said. Stepping up his attack on the Congress for “overlooking” freedom fighter Sardar Patel, Adityanath said: “For 41 years Congress did not bother to give Bharat Ratna to Sardar Patel. When Atal Bihari Ji became prime minister, he raised the matter.”

After Valsad Yogi also visited Navsari, Gandevi and Navnath Ashram, he greeted thousands of people and party members along with party leaders.