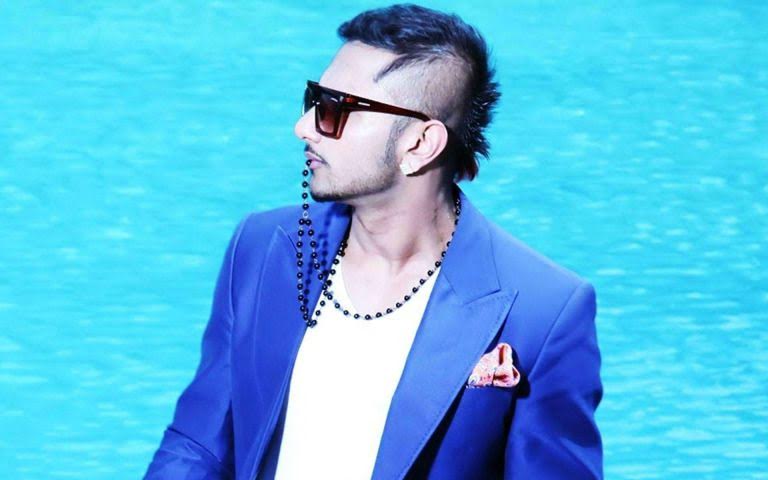 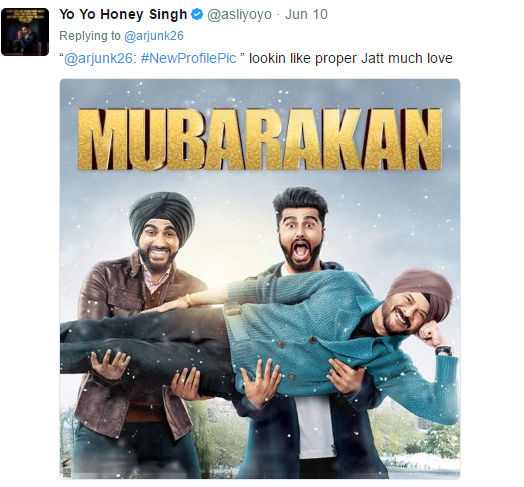 Arjun Kapoor is seen in two characters in the film where in one of the roles be plays a Jatt and in the other be wears a turban.

Yo yo Honey Singh himself a Jatt appreciated Arjun and write ,”@arjunk26: #NewProfilePic ” lookin like proper Jatt much love.

The reply came as ‘Mubaarkan’.. you are my life, hope you are doing well and will see you soon.

The singer further said ‘Lots of love… Rise and Shine’ which gives clue of his upcoming project.

Yo Yo Honey Singh is busy in his upcoming project Rise and Shine.