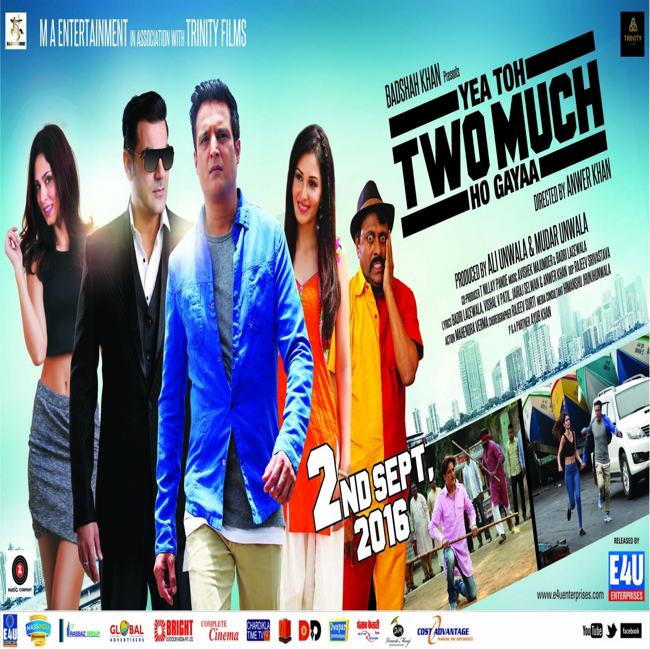 Unwala invited the cast of the film at the radio channel for promotions.

The star-cast and distributor-cum PNA partner Ayub Khan of E4U Enterprises went to the Big FM studio here for promotions, read a statement.

Jimmy, Pooja and Bruna spoke about their roles in the film and about music of the film.

The film is directed by Anwer Khan and co-produced bt Ali and Mudar Unwala and T Nillay Pande is scheduled to be release on September 2.

Presented by Badshah Khan, the film has dialogues penned by Bholu Khan.

While the cinematography has been taken care of by Rajiv Srivastav, the lyrics have been written by Anwer Khan, Jairaj Selvan and Vishal B. Patil.