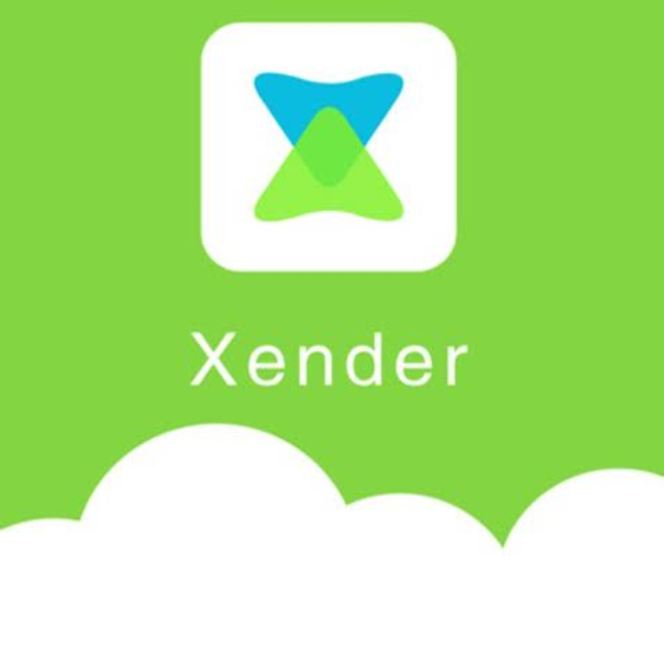 File transfer and sharing app XENDER on Tuesday announced that it has reached 50 per cent share in the crowded file transfer market in India.

XENDER logged 170 million Indian users over the last three years along with an annual growth rate of over 100 per cent.

"India is an extremely critical market for us with file transfer volume scaling 1.7 million. With maximum user base in Mumbai, Bangalore, Delhi and Kolkata, XENDER is extremely popular in metro cities and northern India," said Peter Jiang, founder of XENDER in a statement.

"With nearly 500 million cumulative global users, we target to attain 800 million global users over the next three years," Jiang added.

XENDER recently announced a new version of its app with comprehensive functions and better user experience.