Would&#8217;ve resigned if demonetisation in my tenure: Chidambaram

Senior Congress leader P. Chidambaram on Sunday said that he would have resigned if demonetisation was implemented in his tenure as Finance Minister. “Had I been the Finance Minister, and the Prime Minister had proposed the step of demonetisation, I’d have told him not to do it. If he had still gone ahead with it, […] 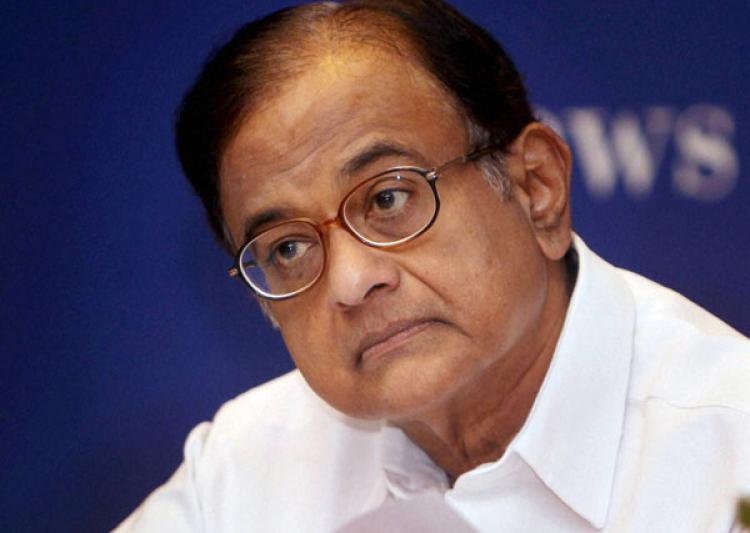 Senior Congress leader P. Chidambaram on Sunday said that he would have resigned if demonetisation was implemented in his tenure as Finance Minister.

“Had I been the Finance Minister, and the Prime Minister had proposed the step of demonetisation, I’d have told him not to do it. If he had still gone ahead with it, I would have resigned,” Chidambaram said, adding he was sure that the “aftermath of the huge step” was not described to Prime Minister Narendra Modi.

“Had he known ATMs were not recalibrated, and that it would take seven months to print the currency, he wouldn’t have gone ahead with the move,” he said in a panel discussion on “Debating Modi Sarkar: The Role of the Opposition” at the Times LitFest 2016.

Chidambaram raised the “sufferings” of the people, who’ve been hit hard by the unprecedented cash crunch.

“If you take away the daily income of labourers, farmers, fruit sellers, vendors, small scale businessmen etc, the livelihood of 48 per cent of the population (45 crore approx) is affected,” he said .

“People are suffering. Some decisions maybe politically and economically correct, but if they are not good ethically, government should apologise to its people,” he added.

According to him, Prime Minister Modi’s idea of maintaining secrecy was important but experts should have been consulted before introducing the move.

“Secrecy was necessary. But advices from at least two people should have been considered. The government should have consulted former Prime Minister Manmohan Singh and its own former Finance Minister Yashwant Sinha.”

Commenting on the collective call by the opposition parties for a nationwide Bharat Bandh on November 28, Chidambaram said: “It is already a Bharat Bandh. We’ve been observing the Bandh for past 20 days.”

“How can there be more disruption than what has been happening in this nation for more than a week? I don’t support bandhs,” he said.

Janata Dal-United General Secretary Pavan Varma, who was the other speaker at the discussion moderated by journalist Rajdeep Sardesai, asked why his senior party leader Sharad Yadav protested against demonetisation in the parliament while Nitish Kumar had supported it in Bihar, said: “It was supported in context with dealing with black money an protests were against the manner in which it was being implemented.”

“Debates in the parliament reduced democracy to such juvenile levels as the Prime Minister was not present throughout,” he said.

He also said that the Modi “government could have played a more coordinated and a calibrated strategy” as he termed its entire strategy “confused”.