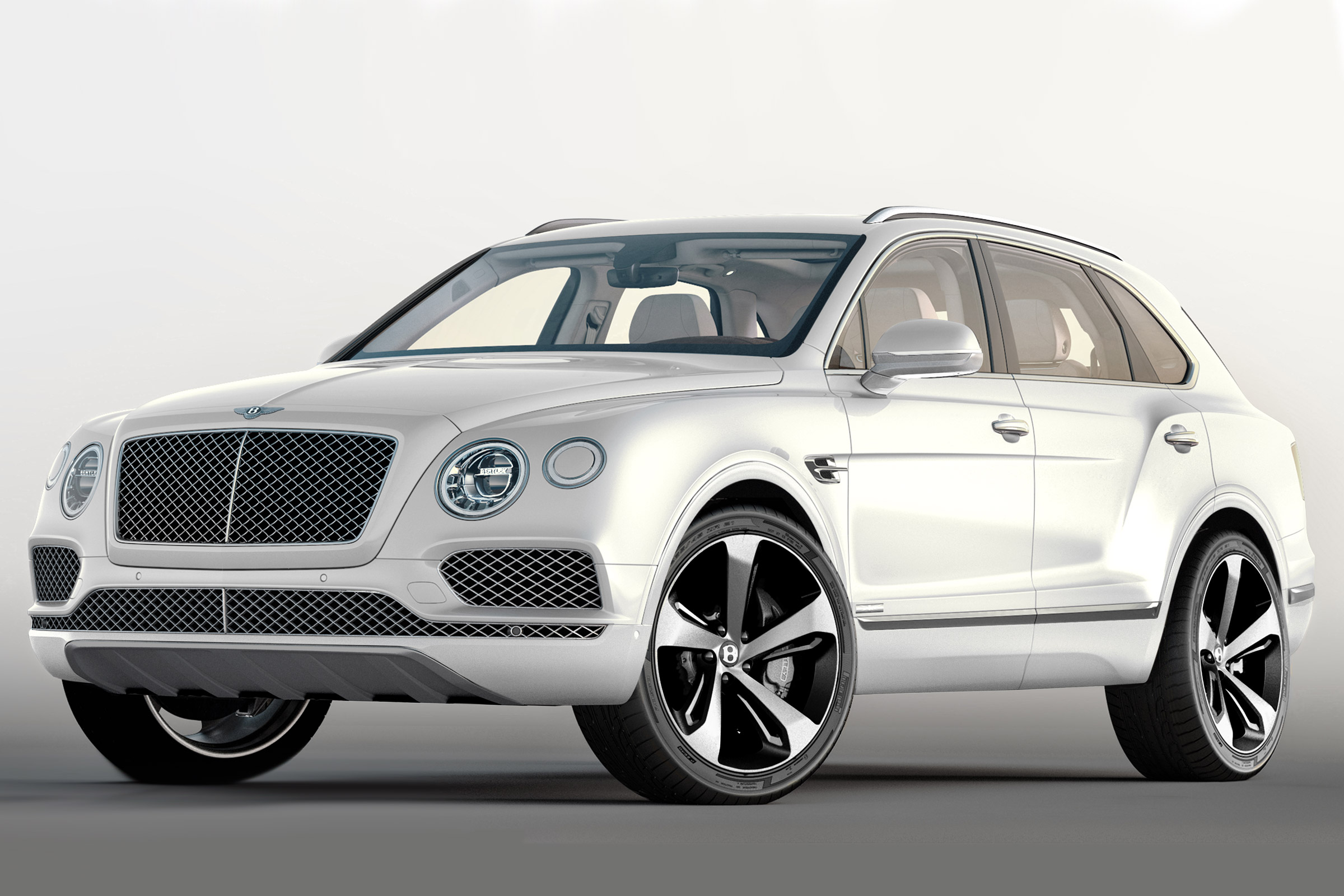 The Bentayga is powered by 6.0-litre W12 twin-turbocharged petrol engine that generates over 600bhp of output and a torque of 900Nm. The SUV reaches a speed of 100kph in just 4.1 seconds, before hitting a top speed of 301kph. Bentley will produce about 2600 to 3000 units of Bentayga this year. 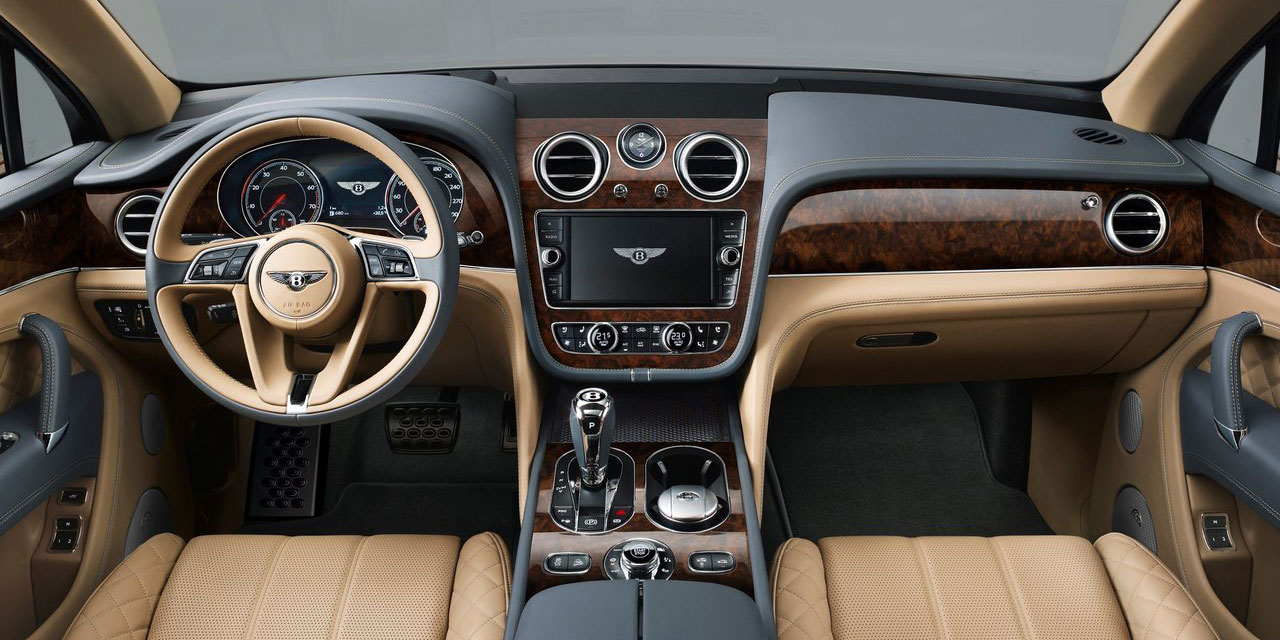