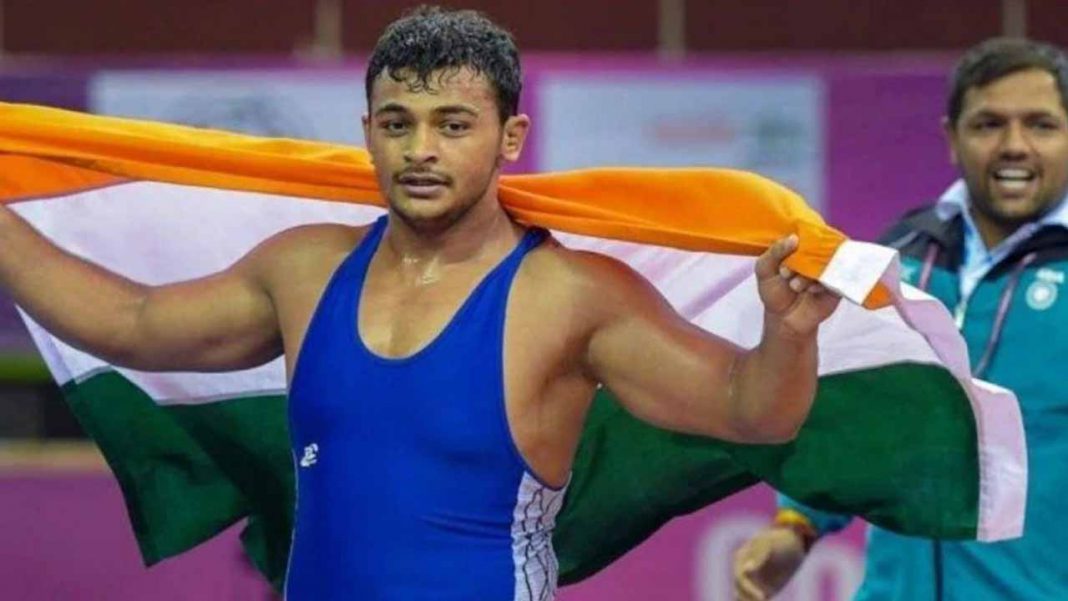 Young wrestler Deepak Punia on Sunday pulled out of the World Championship title clash in 86kg against Iranian great Hazsan Yazdani due to an ankle injury sustained during the semifinal bout.

The 20-year-old Indian will have to be content with a silver medal in his debut senior world championship.Deepak had come out of the mat limping and with a swollen right eye after his semifinal against Switzerland’s Stefan Reichmuth on Saturday.

In a dream run, Deepak reached the final with wins over Reichmuth, Colombia’s Carlos Arturo Mendez and Kazakhstan’s Adilet Davlumbayev.

It was a good draw for Deepak and he exploited it to get the biggest medal of his career. Only last year, he had won the junior world championship title.

Sushil Kumar remains India’s only world champion. He had won a gold in 66kg in 2010 World Championship in Moscow.Rahul Aware will fight for a bronze medal in 61kg later on Sunday(Today ).