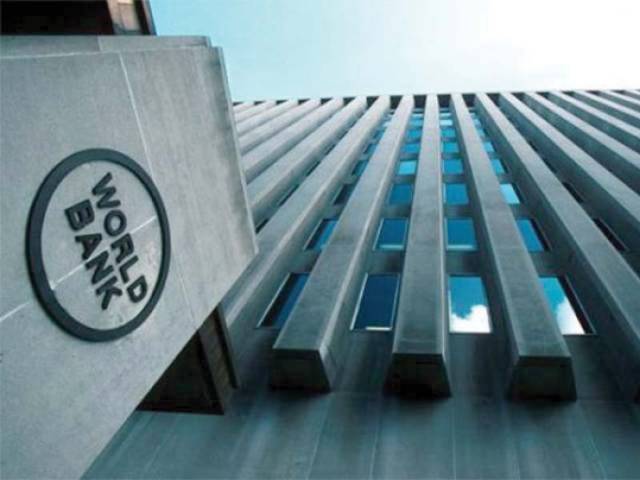 The World Bank has cancelled a $100 million loan approved for a natural gas efficiency project, citing a lack of interest on the part of a Pakistani gas distribution company.

The project, which was to be carried out by Sui Southern Gas Company (SSGC) in its distribution areas in Karachi, interior Sindh and Balochistan, was aimed at enhancing the supply of natural gas by reducing physical and commercial losses of gas in the pipeline system, Dawn reported.

A World Bank report said the failure of the project led to its closure and, as a result, the levels of unaccounted-for gas remained high while continuing to drain the precious natural resource.

Justifying its rating of "unsatisfactory", the World Bank report said it should have exercised caution and not proceeded with a project that did not receive sustained interest from the board and management of SSGC, which had insufficient ownership in the project.

Against the original commitment of $200 million, the bank had disbursed only $0.25m.

The Oil and Gas Regulatory Authority (Ogra) imposed a penalty on gas companies for unaccounted-for gas beyond the benchmark of 4.5 per cent.

The World Bank undertook a strategic review of the project, which identified strong implementation challenges with no progress towards achieving the development objectives of the project as well as no disbursement against project-related activities.