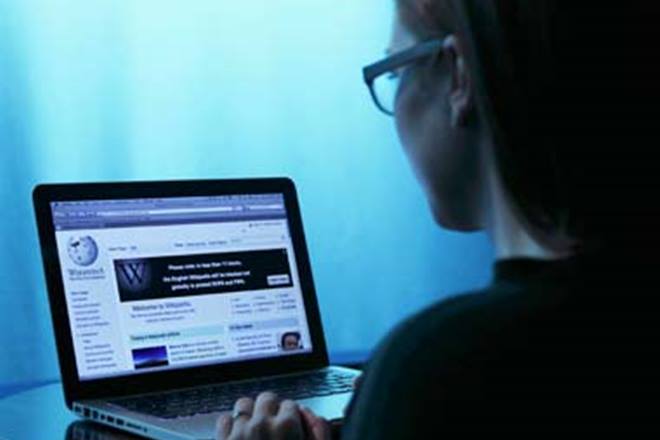 Working night shifts has little or no effect on a woman's breast cancer risk, says a study.

The results could dismiss concerns raised by a review in 2007 by the International Agency for Research on Cancer (IARC) classifying shift work disrupting the 'body clock' as a probable cause of cancer.

"We found that women who had worked night shifts, including long-term night shifts, were not more likely to develop breast cancer," said lead author of the new study Ruth Travis from the University of Oxford.

The new research, published in the Journal of the National Cancer Institute, examined whether night shift work increased women's breast cancer risk by following 1.4 million women in ten studies and seeing if they developed breast cancer.

It combined new results from three large studies, studying 800,000 women from the Million Women Study, EPIC-Oxford and UK Biobank cohorts, with data from seven already published studies from the US, China, Sweden and the Netherlands.