Connect Gujarat
#Beyond Just News
More
Home Gujarat Women residents of Sevatirth get to know the friendship of animals and... 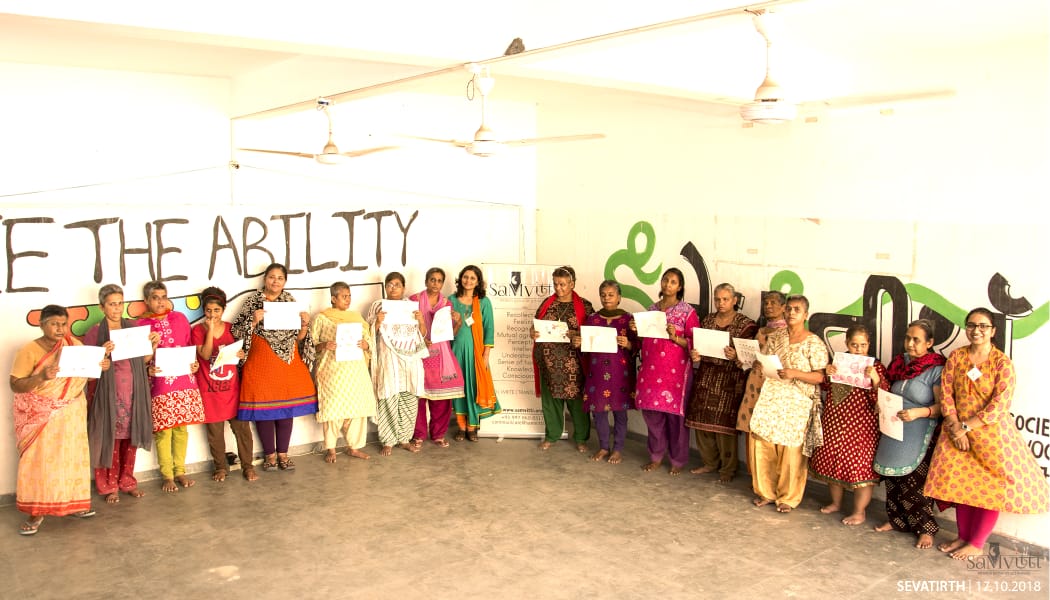 Focused on the love and feelings which humans and animals experience

The women residents of Sevatirth Vadodara get to know the friendship of humans and animals through the story titled ‘Rikki-Tikki-Tavi’ by Rudyard Kipling. SahityaMitra Himangani Lakhera shared the story and focused on the feelings of love which animals can also experience like humans to protect their loved ones.

‘Rikki-Tikki-Tavi’ was inspired by ancient Indian fables in the Panchatantra (Book Five). This is the story of the Great War that Rikki-Tikki-Tavi, a valiant young mongoose, fought single-handedly. Darzee, the tailorbird, helped him and Chuchundra, the musk-rat, who never came out into the middle of the floor but always creeped around by the wall, gave him advice, but Rikki-Tikki did the real fighting.

The story began with a mongoose joining a family which lived in a big bungalow in Segowlee cantonment. The family received him well, fed him and let him explore their house which had a huge garden at the back. Their only worry was that he might someday bite their son, Teddy.

One day a snake was about to attack Teddy but Rikki-Tikki intervened and killed it and eventually became the part of the family forever. Rikki-Tikki spent all his day roaming around the house. It was during one of those walks around that he made friends with Darzee and Chuchundra. He also discovered that there lived a pair of cobras in the garden of the house which posed a danger to everybody.

One day Rikki-Tikki overheard the cobras talking that they would kill everybody in the house to be the King and Queen of the garden. Rikki-Tikki-Tavi then bravely fought the cobras and killed them both thus saving the lives of all the members of the family.

The participants while listening were able to imagine the scenes from the story and shared about their friends and their relationship with their pet animals. They also discussed about incidences where they were able to warmly connect with another living being. Participants also stated that any person, living being or circumstances that come in one’s life is for a reason and teaches something valuable. At the end of the session an activity was conducted wherein the participants drew the characters and scenes from the story.