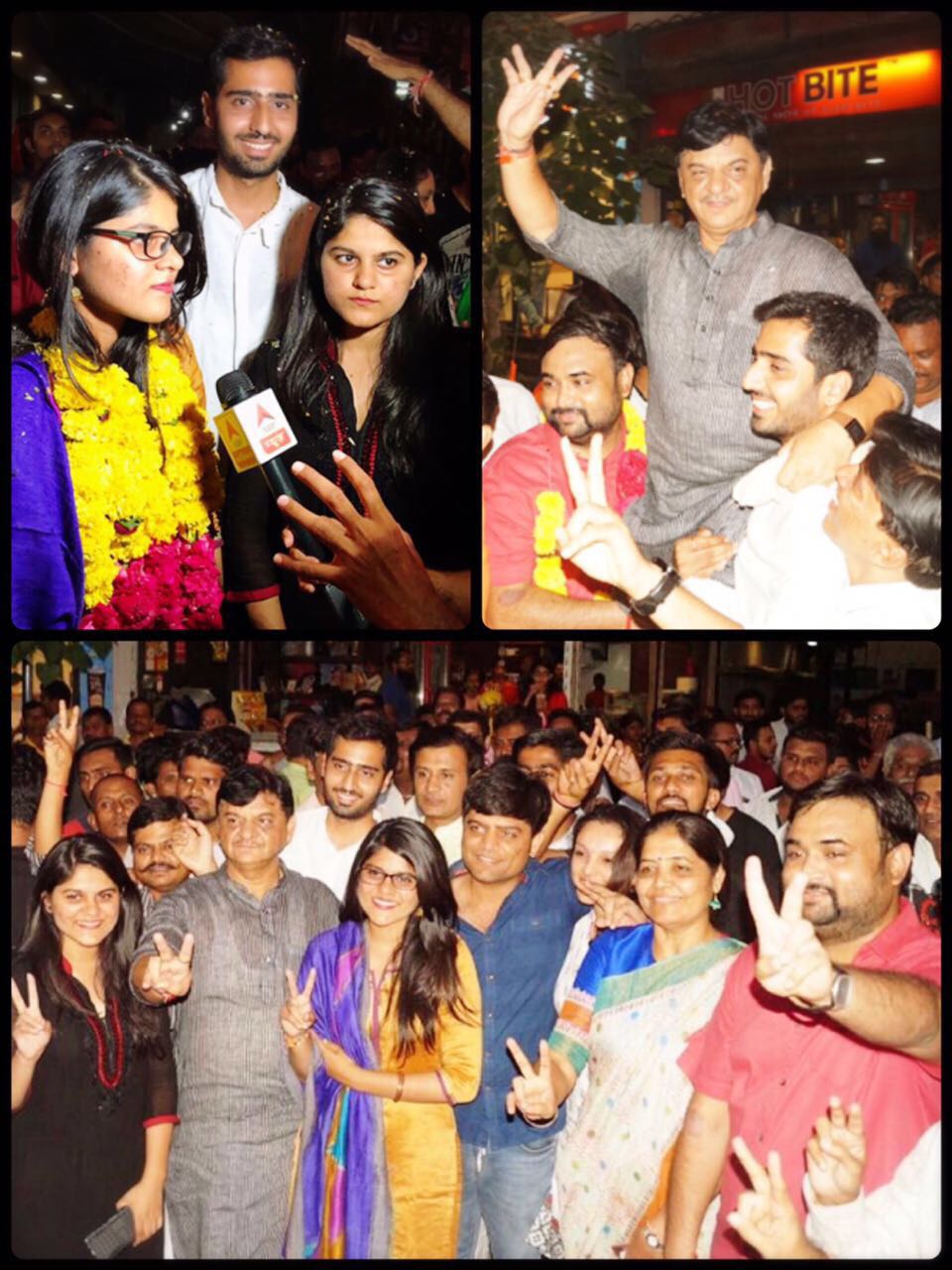 It's women power at the top of the MSU students body after the elections concluded on Thursday. The top posts of VP and UGS have now taken by the girls which happens to be the first time in the history of the university. Rati Mehta is declared as VP and Priyanka Patel as UGS of the M.S. University.

This time the MSU elections becomes important in view of the upcoming elections in Gujarat. The fight is between ABVP, NSUI and Happy Club to get the big posts in the students body. Previous year both the top posts were taken by the NSUI but this year ABVP makes a powerful entry and win the VP post.

Rati Mehta daughter of popular leader Shailesh Mehta (Sotta) won with the difference of 2325 votes. Many said the muscle and money power make the win possible along with the political contacts of Shailesh Sotta. Whatever be the case but finally ABVP makes entry after a long time in the university elections and capture the top post. 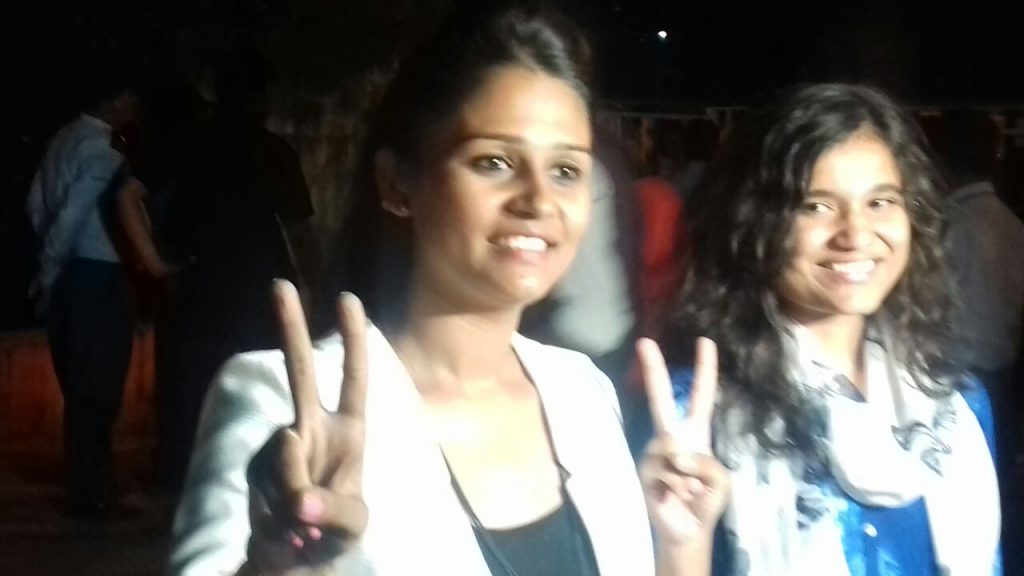 After the win Rati was congratulated by Mayor Bharat Dangar and other leaders present there outside. Rati said she will work for the students. "It's after a long time that ABVP has its leader at the top and we will work for the students specially their safety and help them showing their talents. We also work to bring back the pride and improve the ranking of the MSU," said Mehta.

Her father the veteran leader is on cloud nine and said it's moment of pride for him as he started his political career from the university and now his daughter also starts from here.

On the other side Priyanka Patel who fight as independent candidate from Jai Ho group won the GS post. Last year she won the VP post from NSUI. Many said the patidar factor and sister of Hardik Patel went in favour of her. Whatever be the case but Priyanka Patel managed to won the confidence of students and win.

"It's a great moment for me as once again I am able to work for the students specially their safety and cleanliness inside the university. I am happy to fight as independent and inspite of all the politics and other things the students showed their trust on me and I will promise to fulfill it," said Patel.