Home > Lifestyle > Most women look for spouses outside own caste: Survey
Lifestyle

Most women look for spouses outside own caste: Survey 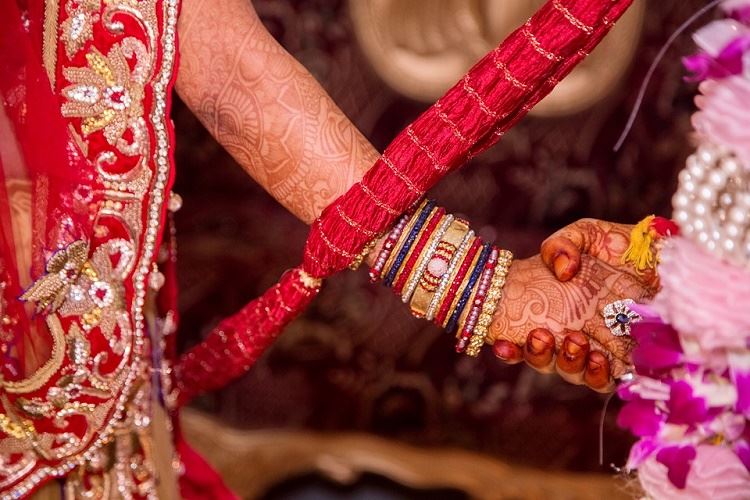 As per the recent study 60 per cent Indian women look for their better halves outside their own caste.

According to the findings, one out of two women went for men who have a joint family system.

Going beyond looks, six out of 10 women were open to connecting with profiles of men without images.

The match-making website has users consisting of 40 per cent women.

Giving education prime importance, 85 per cent of women send a request to men who hold at least a Bachelor's degree.