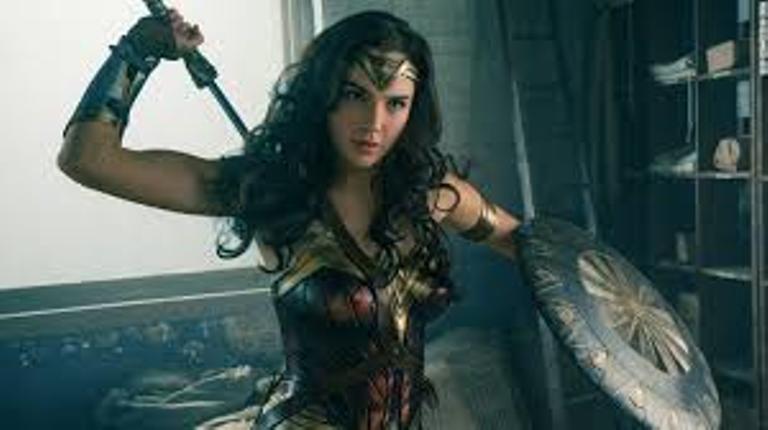 One feels so happy to see the women-oriented films making huge profits in all major film industry of the world. The film industry was once a place that was dominated by men. Now, the directors themselves are moving towards the casting of more women in films. This has given rise to awhole new set of controversies like, the women have now dominated and that they aren’t giving the space. How far it is true, from a world’s perspective

Women in the Indian Film Industry

There was an era in the Indian Film industry where the women were reduced to mere glam dolls and played the role of hero’s love interest. The film industry glorified stalking and out of which, many got inspired by it that they started stalking women too in real life and led to grievous endings.

All these came under the sight of the new age actors in the film industry who are now more interested in providing great content to the audience and not that subjugates women and reduces them to sex objects.

Some such movies got released in India. But they did not have a smooth release at the theatres. The Film Certification Board were never okay with the brutal truth that was being conveyed through the movie. The reason being, the women are being given too much of freedom of expression,and they are misusing it. The reasons are not as stated; it is the real emotions and the thoughts of women that were kept hidden for long. All of a sudden, the film industry was unable to bear such harshness and brutality.

Wonder Woman and the Hollywood

Though the Hollywood movies were far ahead of their times in many aspects; there was hardly any movie that had the main role donned by a woman in the case of superheroes movies. The superheroes name itself suggests that it is always the men. Movies like Wonder Woman made waves all over the world ascertaining the fact that even women can save the world and make clear of the fact that the one who creates also has the power to save.

These are indeed some of the greatest leaps. The movies set forth an example to many as they get inspired out of films in many ways. And Women being portrayed in the way they should be is a great sight in the film industry, and women don’t dominate, they only enhance their presence.