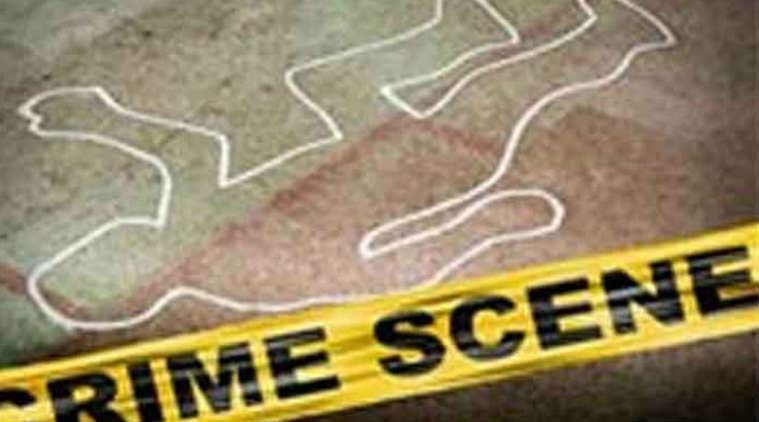 Thursday night a woman was killed after hitting with a blunt object on her face at Harni Motnath road. Police send the body for a post-mortem to know the exact reason for the death.

As per the details Jyoti Baria 30 originally from Kanjari village in Halol taluka and presently living in a hutment near Siddharth Residency at Harni Motnath road. She was killed by an unknown assailant after hitting with a blunt object on her face.

She was killed near the Upvan Kathiyawadi hotel on Thursday night and the police reached the spot after the information and took custody of the body and send it to SSG hospital for post mortem.

Police started investigation in the nearby areas to know the exact reason of the murder. Presently the police registered the case against unknown assailant for murder.