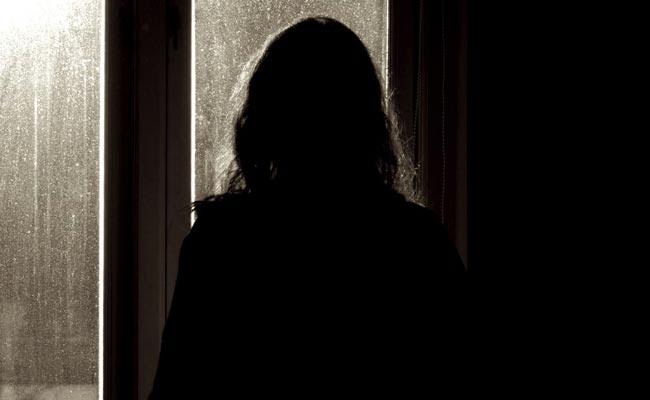 Following intervention of a local women’s collective, a 45-year-old woman was rescued late on Tuesday from a locked room of her maternal house in Candolim village in north coastal Goa, after nearly 15 years.

Superintendent of Police, Crime, Karthik Kashyap told one of the media that the woman was rescued with the help of activists from “Bailancho Saad.”

“She was in a closed room was for 15 years. We were informed about it by the NGO who got an e-mail from a local citizens’ group from Candolim village, following which a Women’s Police Station team rescued her,” Mr. Kashyap said and added that she was sent to State-owned Goa Medical College hospital for medical check-up and subsequently sent to State-owned Institute of Psychiatry and Human Behaviour (IPHB).

The rescued woman has been identified as Sunita Verlekar and was later discharged and went with the NGO. Police sources said that the victim lived in one room of a house, which belonged to her brother.

“The brother, who lived in the same house with his family used to feed her, but we found her without clothes in a room, which had no electricity. There was urine all around the place and she was being given food through a slit in the door,” a police constable who was involved in the rescue operation said.

The brother, Mohandas Verlekar has been booked under Section 342 (wrongful confinement) of the Indian Penal Code.

Her world came crashing down when she figured that the Mumbai man she had married already had a wife. Heartbroken, she came back home in north Goa but her family could not cope with her “abnormal behaviour” and locked her up in a room.