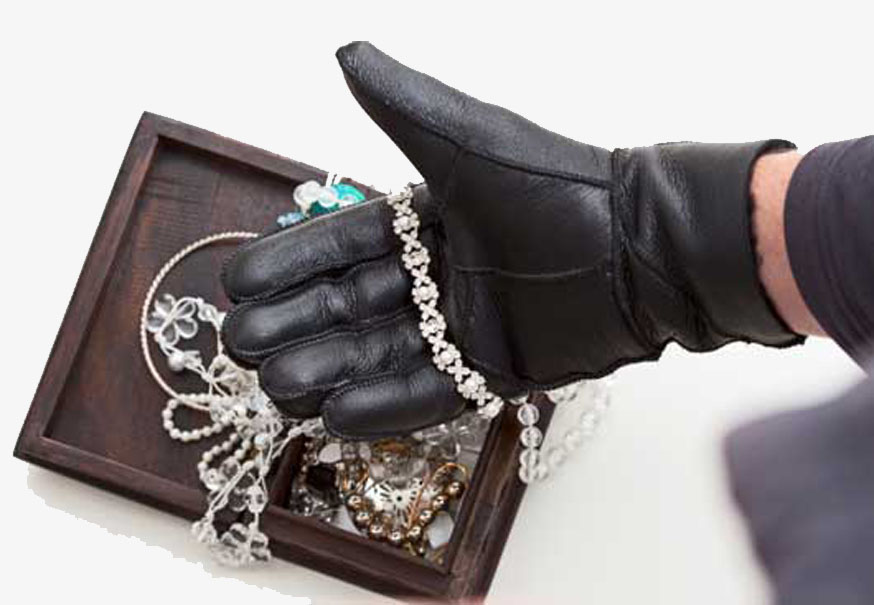 A strange case of cheating came to light in Vadodara when a married woman complained of jewellery theft after a sadhu Baba make her unconscious and she regained her senses at Tarsali crossroads and found the jewellery missing from her body. Police after the complaint by the victim started investigating after getting the CCTV footage from the society.

Father in Law of the victim who also runs a jewellery shop Vedprakash Gupta said that they are living in Sunmun park society in Akota area of the city and his son Harshit got married in the month of Januray this year.

The elderly couple then reached the hospital where their daughter in law is admitted. According to Ved Prakash Gupta their daughter in law told them that when she was at home some Sadhu came to her wearing white clothes and knocked the main door. The Baba asked for some food and the victim gave her Idli which he kept inside his bag. Baba then put his hand on her head and blessed her.

However according to the victim she became unconscious after that was kidnapped by the Sadhu. He then left her at Tarsali Crossroads and decamped with the jewellery she wore. After regain her senses she take a mobile from a person and called his brother living in Manjalpur area nearby. Her brother came there and admitted her in the hospital at Manjalpur.

The Father in Law of the victim then called the 100 number and the J.P. Police reached the hospital and accessing the details about the incident. He also said that many details will come out in the police investigation later on.

Ved Prakash further said that they are also shocked as how the incident happened with their daughter in law. The police get the CCTV footage and began their investigations. On the other side the sources said that during primary investigation the daughter in law might plan the whole thing due to family differences and the police is also investigating in that direction also. However police get the CCTV footage and start investigating about the incident happened in broad day light inside a society.