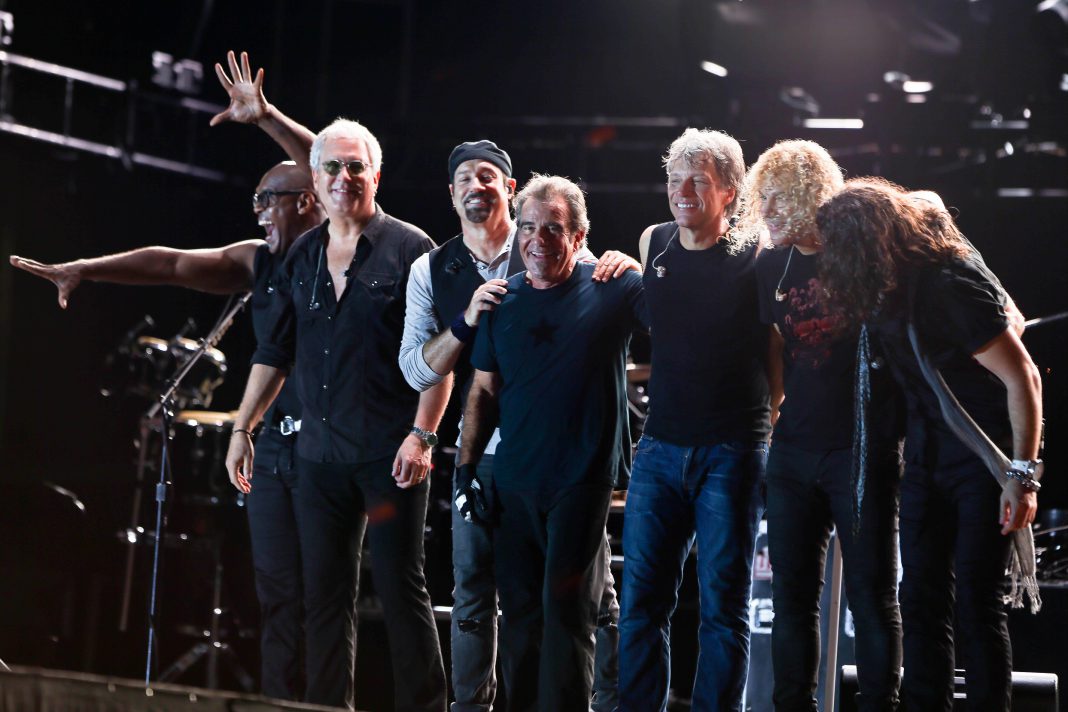 Burning Man’s Israeli offshoot, Midburn is a special 5-day festival held in the Negev Desert around May – June every year. It is the second largest regional Burning Man after Africa Burns where, for 6 days, a temporary city is set up creating a platform for communal life style, creativity, art and self-expression. Unlike a typical music festival with big acts, one can camp in the desert that host parties and in the center of the playa are incredible art displays and a huge temple that is burned on the final night.  This year, Midburn will be held between June 4 through 9, 2019.

This summer, Israel will also host some of the biggest names of Rock genre like Bon Jovi, Slash and Air Supply. Air Supply, the soft-rock duo of the 80s, Graham Russell and Russell Hitchcock are set to tour Israel to play at the Caesarea Amphitheater on May 16, 2019. The show will be a rock extravaganza featuring popular hits like ‘Making Love Out of Nothing At All’ and ‘I’m All Out of Love’.

Watch the iconic guitarist Slash of Guns N’ Roses fame, live in Israel at the Tel Aviv Fair Grounds on July 9, 2019. Slash along with Myles Kennedy, lead vocalist of Alter Bridge and The Conspiratorswill perform as part of the promotional tour for their latest album, ‘Living the Dream’.

Legendary rock singer Bon Jovi is also set to make appearance in Tel Aviv on July 25, 2019 as part of the band’s European tour ‘This House is Not For Sale’ starting spring 2019. Jon Bon Jovi,aged 56 announced the concert in a video encouraging his fans to join him at the HaYarkon Park in Tel Aviv. The American rock band formed in 1983 has released 13 studio albums, six compilations and three live albums, selling more than 100 million records worldwide. With 2700 concerts in over 50 countries across the globe, Bon Jovi were inducted into the US Rock and Roll Hall of Fame last year.