Withdrawal from Jan Dhan accounts cut to Rs 10,000 a month 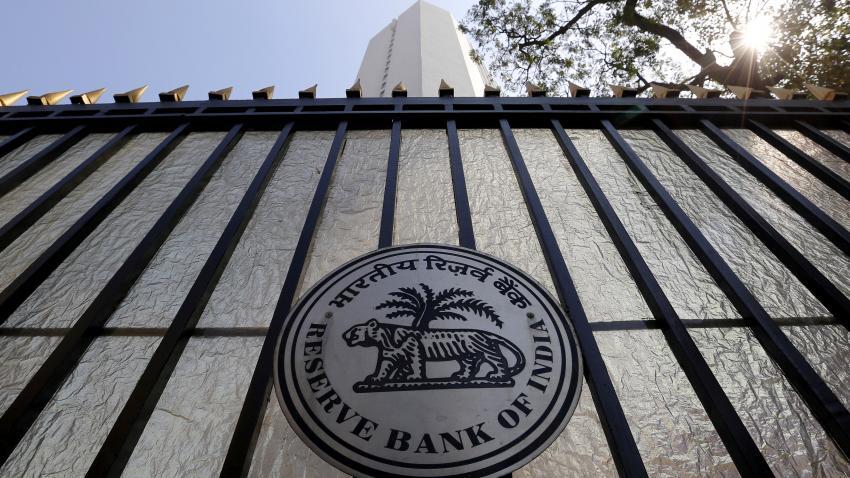 In view of reports of Jan Dhan accounts being used to hoard unaccounted money, the Reserve Bank of India has curtailed the withdrawal limit from such accounts to Rs 10,000 per month.

"Fully KYC compliant account holders may be allowed to withdraw Rs 10,000 from their account, in a month," RBI said on Wednesday.

"The branch managers may allow further withdrawals beyond Rs 10,000 within the current applicable limits only after ascertaining the genuineness of such withdrawals and duly documenting the same on bank's record," it said.

For non-KYC compliant accounts, the withdrawal limit has been fixed at Rs 5,000 per month from the amount deposited after November 9, with an overall ceiling of Rs 10,000.

"The decision has been taken to protect the farmers and rural account holders of Pradhan Mantri Jan Dhan Yojana from activities of money launderers and legal consequences under the benami property transaction and money laundering laws," it said.

Earlier, the government had warned people from letting their Jan Dhan accounts being used by people to park their unaccounted cash.

The Finance Ministry had set an upper limit of Rs 50,000 for deposits into Jan Dhan accounts.