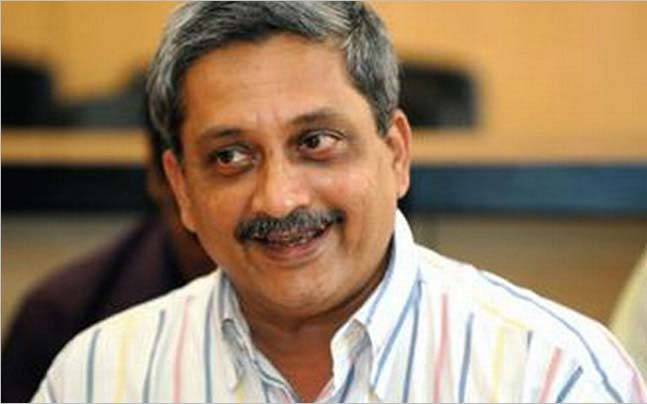 Goa’s CM and former Defense Minister Manohar Parrikar said on Sunday that martyrdom is greatness. He said that it is important to be a martyr for the country, but it does not mean that when you fight you give life. It would be better that you kill your enemy.

During the ‘Clean Ability Run’ program organized in Panaji, Parrikar said that as a defense minister, I had always tried to save the maximum lives of our soldiers.

CM said that he had instructed the soldiers of the army to wipe out the enemy instead of become a martyr. He said that we cannot forget our soldiers contribution in the security of borders. Occasionally physically disabled people can contribute more to society than normal people. Parrikar said that I have come here because I believe Divyang’s are very important part of the society.