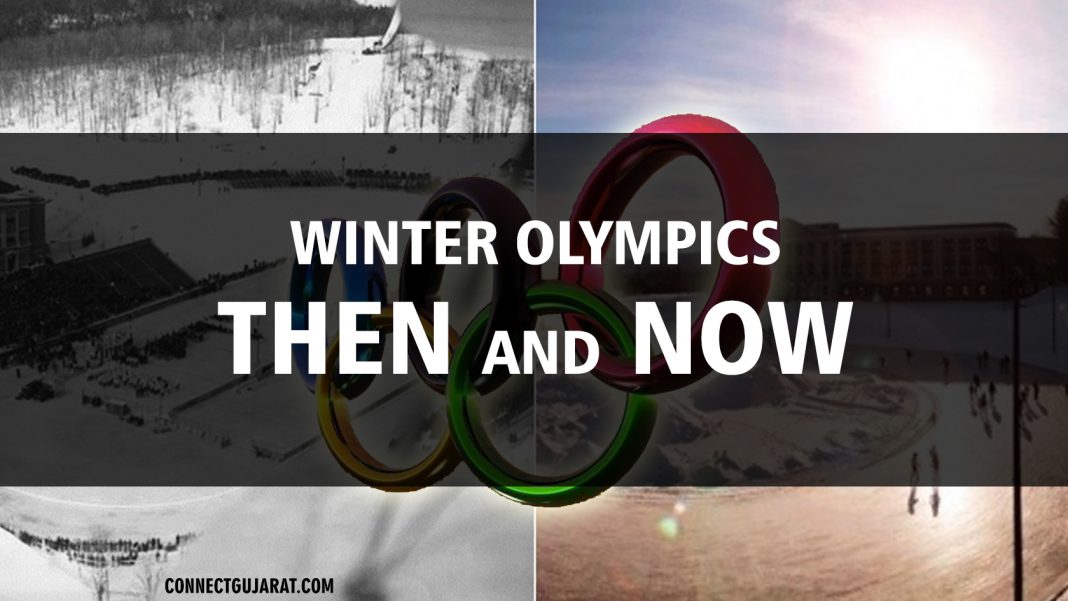 There was no such thing called Winter Olympics back in 1896 when modern Olympics have just started out. Athletes used to participate only in the summer games which used to take place during that time. However, winter games were always quite popular. In the year 1924 and International Winter Sports Week was organized in Chamonix, France which was considered to be the first Winter Olympic Games that ever took place. Back in those days, it used to be small but, with the evolution of time Winter Olympics started to grow big. The transition of the Winter Olympics game is huge about which we are going to learn in this following article.

The Change of Winter Olympics: Then And Now

Thus, it can be concluded that over the years with the advancement of technology, the Winter Olympic Games has only made its journey from good to better. And, it is expected that in the coming years it will only continue to rise.