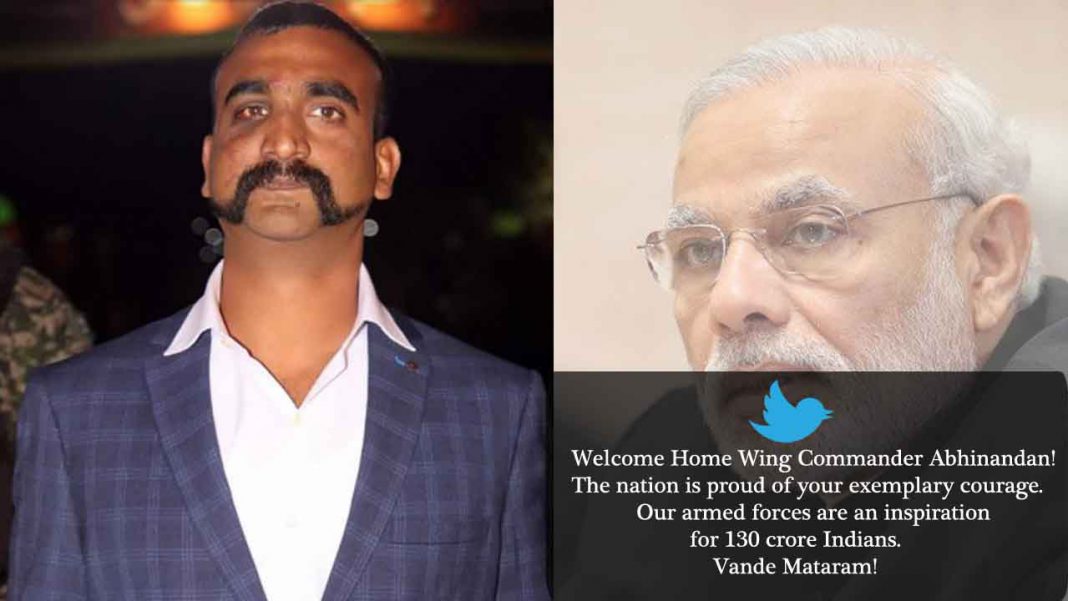 Wing Commander Abhinandan was taken to Amritsar from Delhi. Air Force aircraft were transported to Palam airport. According to sources, he was taken to the RR hospital in Delhi. On Saturday, senior medical officers of the Army and intelligence agencies will be examined for their medical examination.

It is worth mentioning that paper was processed between the two countries for the release of AbhiNandan. Keeping in view the danger, security has been increased from BSF in the Border area. The top officials of the Air Force reached Wagah border.