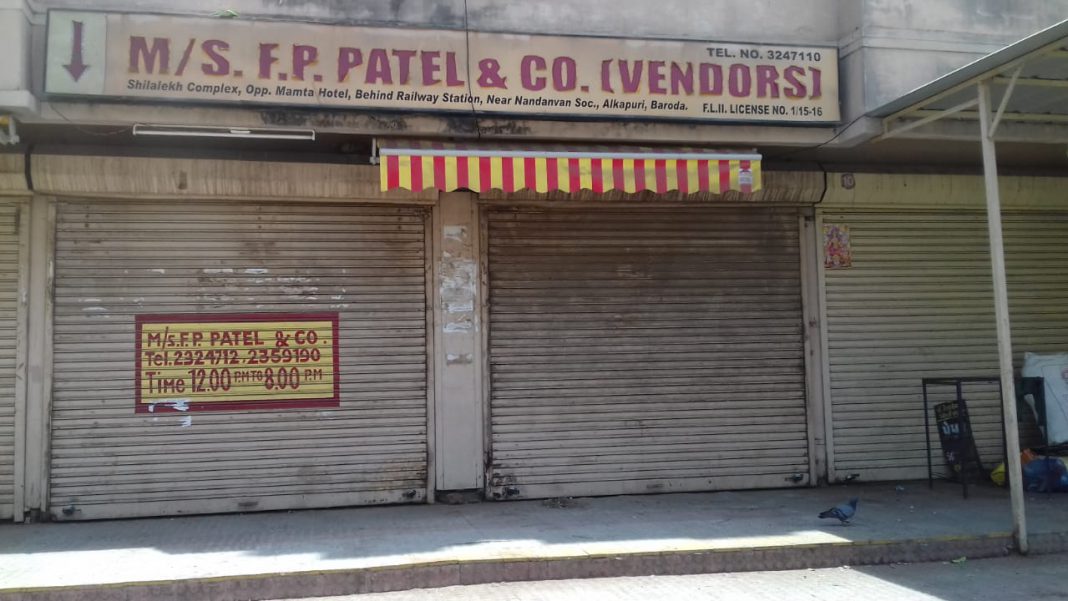 Vadodara Parsi family get the licence in 1930

Gujarat is a dry state but a wine shop in Vadodara is running since British rule. A Parsi family in the city get the license in 1930 and since then it serve the people of the city.
Fakarji Firozsha get the licence in the name of M/S F.P. Patel & Co. and started the wine shop at Raopura crossing. Later in 2006 it shifted it’s base to Shilalekh complex near Faramji Compound behind Vadodara railway station. The third generation of the family is running the wine shop at present. 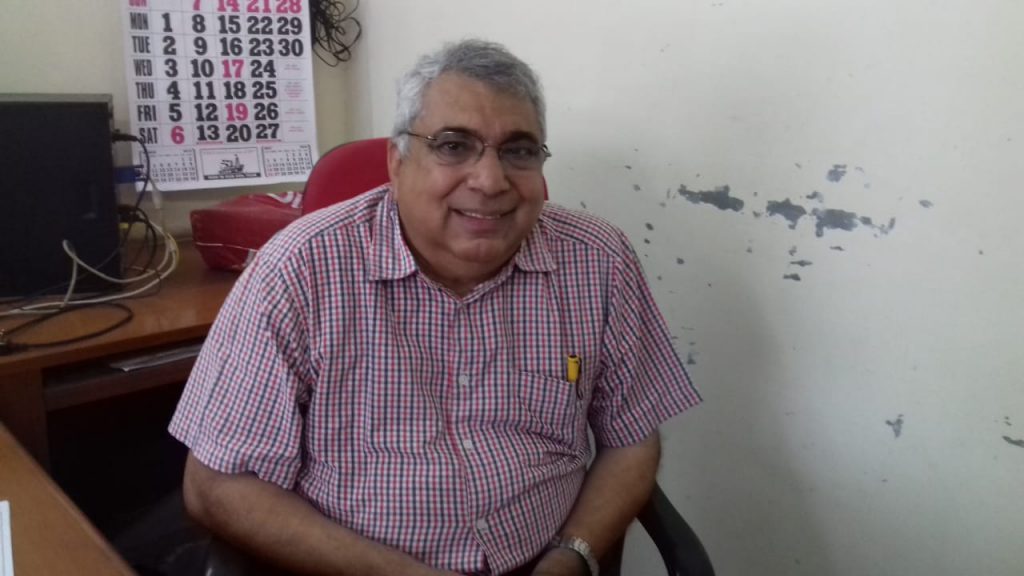 Firoz Patel said after independence the licence of the wine shop was surrendered in 1948. Later in 1960 Gujarat separated from Maharashtra and Saurashtra was then a different state. There was 20 licence holders of wine shops in Rajkot and majority of them are from Parsi community. A Rajkot Foreign Wine Merchant Association was also formed then and still running in the city. The first wine shop licence was also given to Rajkot.
He further said in 1961-62 Queen Elizabeth visited Ahmedabad and there was no wine shops there and request the licence holders of Rajkot to open in Ahmedabad. However they denied and first licence was given to Cama hotel in the city. They then approached a Surat businessman in 1963-64 to get licence in the name of M/S F.P. Patel & Co. and they get the licence once again to open wine shop in Vadodara.
The shop was first situated at the Raopura crossing and later shifted to Shilalekh complex behind railway station in 2006. Since then they are running the shop and sell 20,000 units per year to the customers.