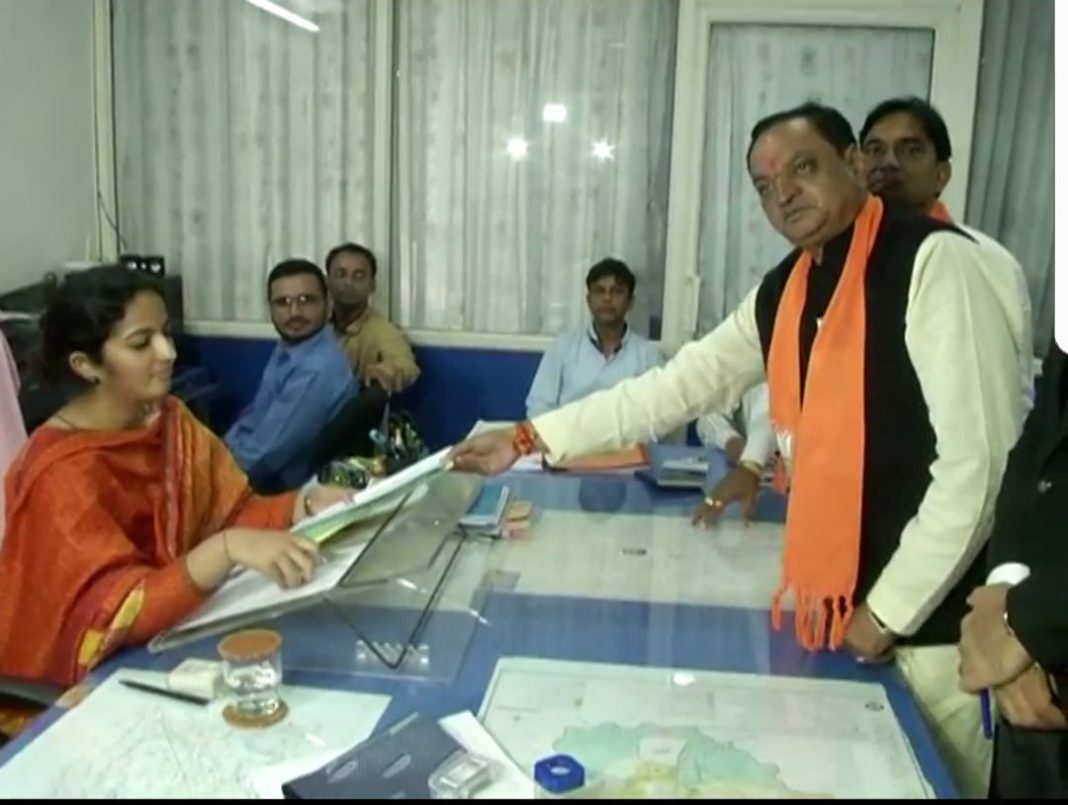 Central Gujarat will vote in the second phase of Gujarat elections and the form filing process of the candidates starts from Wednesday. Dinesh Patel fondly known as Dinu Mama files his nomination papers at the election office and hoping for a record win for the party in the elections. 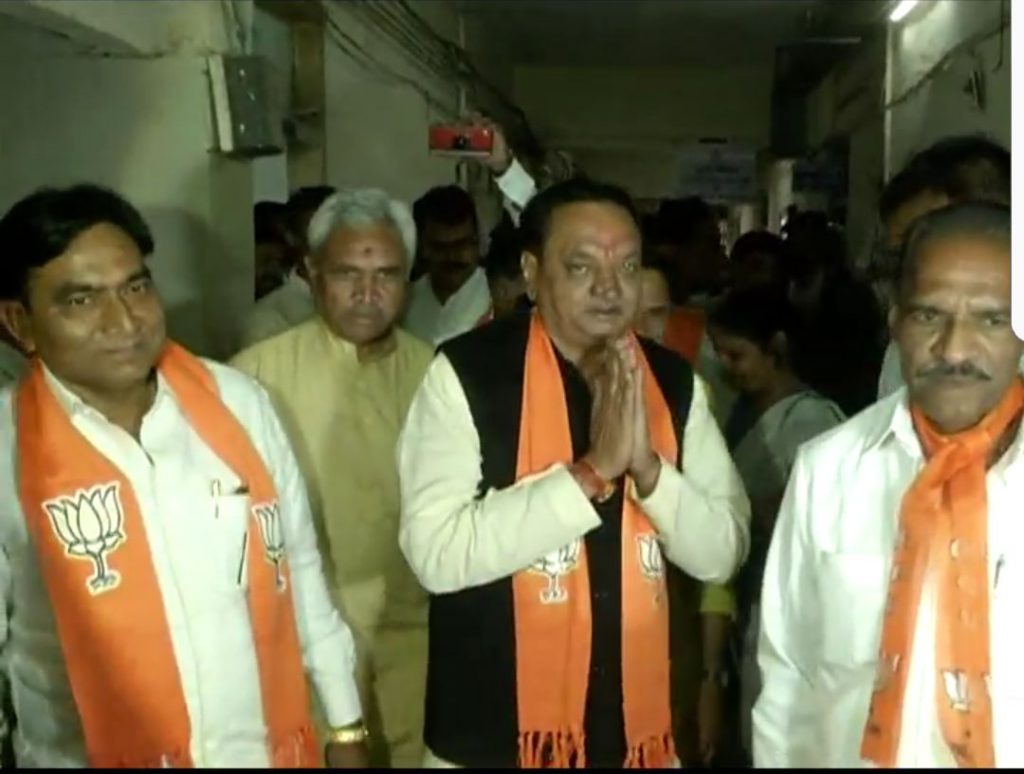 Before that he starts from Padra in form of a big rally of his supporters and party people. The rally was welcomed at various places before it reached Narmada Bhavan where Dinesh Patel files his form and guarantee a record win on the seat.

“I files my nomination in Vijay Muhurat at 12.52pm before the election officer among the presence of my advocate ad supporters. I believe my voters and BJP office bearers in Padra and in the district for having faith in me. BJP will win in all the five seats in district with record margin. In Padra he will win with record margin of more than 25,000 votes,” said Dinesh Patel.