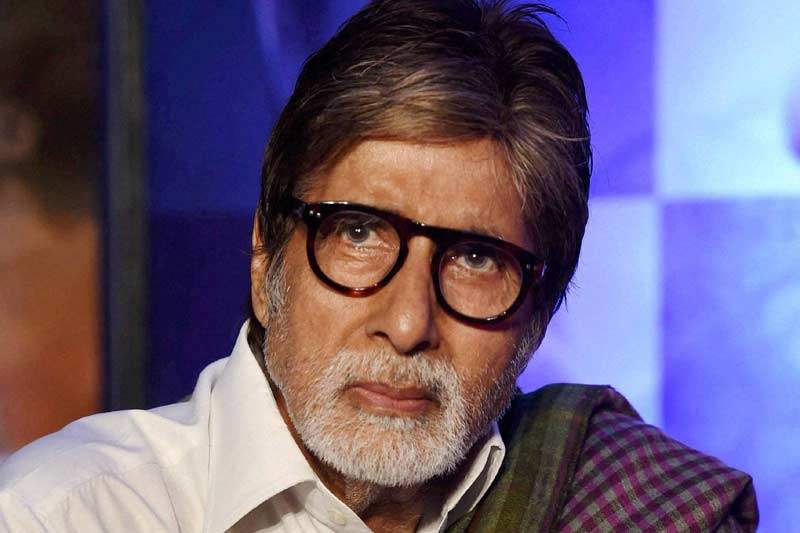 Megastar Amitabh Bachchan, who has been suffering from pain due to an aggravated old injury and was advised bed rest, says his health is improving and he will be back in action soon.

Earlier this week, the 75-year-old actor, said he was suffering from excruciating pain on the left shoulder due to an extra tear in the rotor cup. He was also seen sporting a sling and an ice pack.

Thanking his ‘extended family’ — his fans and social media followers — for the concern and wishes for his recovery, Big B wrote on his blog early on Sunday: “It goes well. Yes, the sling is and shall be there for sometime. The rotor cup on my left shoulder has a tear due to an earlier injury.

“This has got aggravated during recent action sequences… Medication and ice fermentations and rest is prescribed and being diligently followed. So, do not despair. Yes, the day before the condition worsened due to the drugs being taken for the pain.

“They were too strong and had affected my stomach which gave me a lot of discomfort. So, was bed ridden. But now a huge improvement now and soon to be on feet again.”

On Friday, he had indicated to fans that there is trouble in the “body system”.

“It revolts, it uneases, it demonstrates and it succumbs,” Amitabh had posted.

The actor will next be seen in films like “102 Not Out” and “Thugs Of Hindostan”.