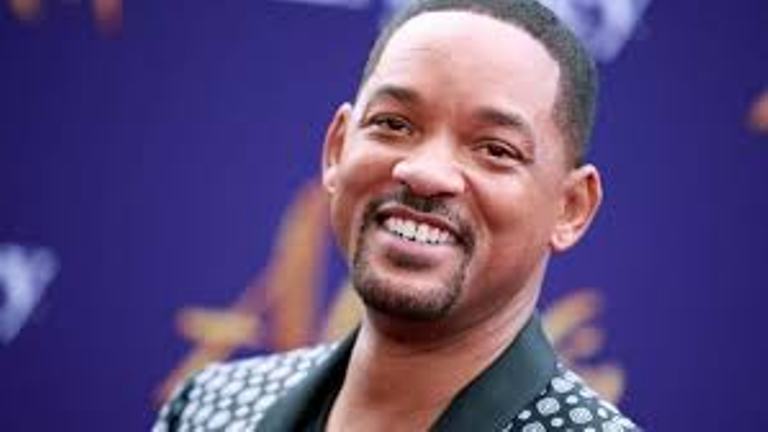 In Los Angeles, Hollywood star Will Smith and screenwriter Akiva Goldsman, who worked together on projects such as “I Am Legend” and “I, Robot”, are teaming up again for another science fiction project, which will be an adaptation of the novel “Brilliance”.

The duo is in early stages of adaptation of Marcus Sakey’s book “Brilliance” published in 2013, which is about a world in which one per cent of the population has been born with special powers since 1980.

Smith would play federal agent Nick Cooper, who is tasked with keeping an eye on individuals with special powers, known as “Brilliants”. Cooper has special powers himself: The ability to read body language so well that he can predict people’s next moves.

Smith recently starred in “Aladdin” and has worked in Ang Lee’s “Gemini Man”, which is due on October 11, and “Bad Boys for Life” opening January 17.