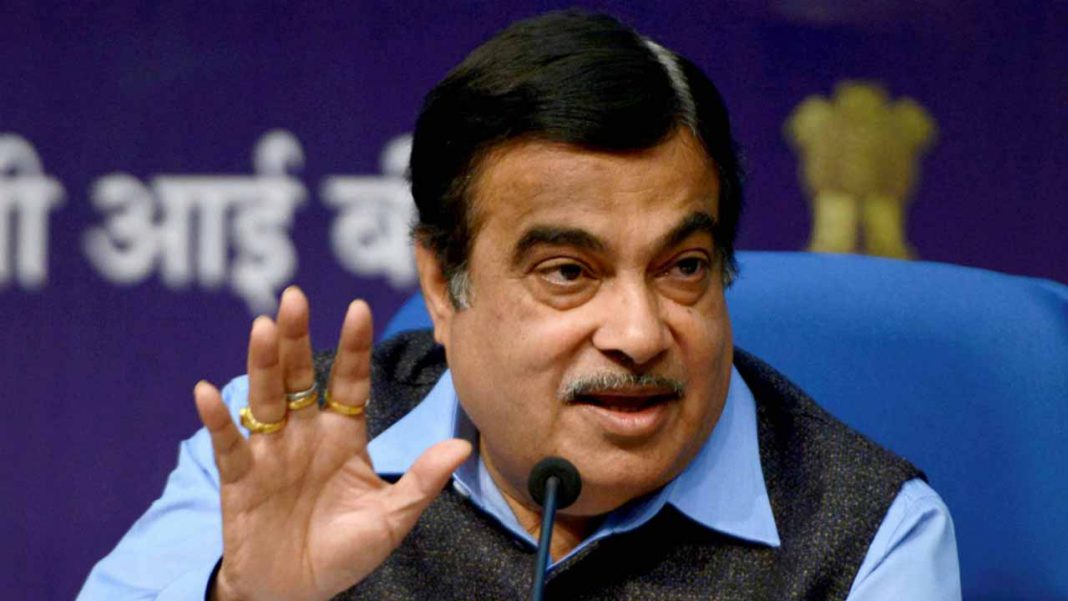 In Delhi, Minister for Road Transport and Highways Nitin Gadkari said he would suggest Finance Minister Nirmala Sitharam to temporarily reduce GST rates on automobile to motivate demand in the domestic market which is in the midst of an extended slowdown.

The Minister also said that he would request the government to consider some incentives on hybrid vehicles.

Gadkari,  said that the government is equally concerned about the slowdown in the industry at the 59th SIAM Annual Convention. “We know what you are worrying about now.The government is also concerned. The slowdown has relation to employment potential as well as growth of the country.The FM is trying to find solutions”.