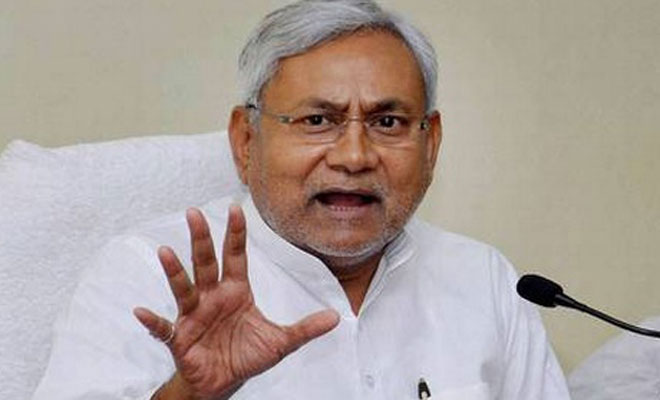 Bihar Chief Minister Nitish Kumar said on Thursday that he will give befitting reply to the allegations made by RJD chief Lalu Prasad at an opportune time. He maintained that his decision to join hands with the BJP was in the state’s interest.

“Will give befitting answers,” Nitish Kumar told reporters when his response was sought on Lalu Prasad’s allegations.

Lalu Prasad has alleged that Nitish Kumar has stabbed on the back of the people of Bihar and resigned as Chief Minister of the Grand Alliance not because of corruption allegations against Tejashwi Yadav but due to a murder case against himself.

Soon after taking oath for the sixth time as Chief Minister, Nitish Kumar said that development of Bihar and justice was his priority.

The Chief Minister said that he would take the state to new heights of development.