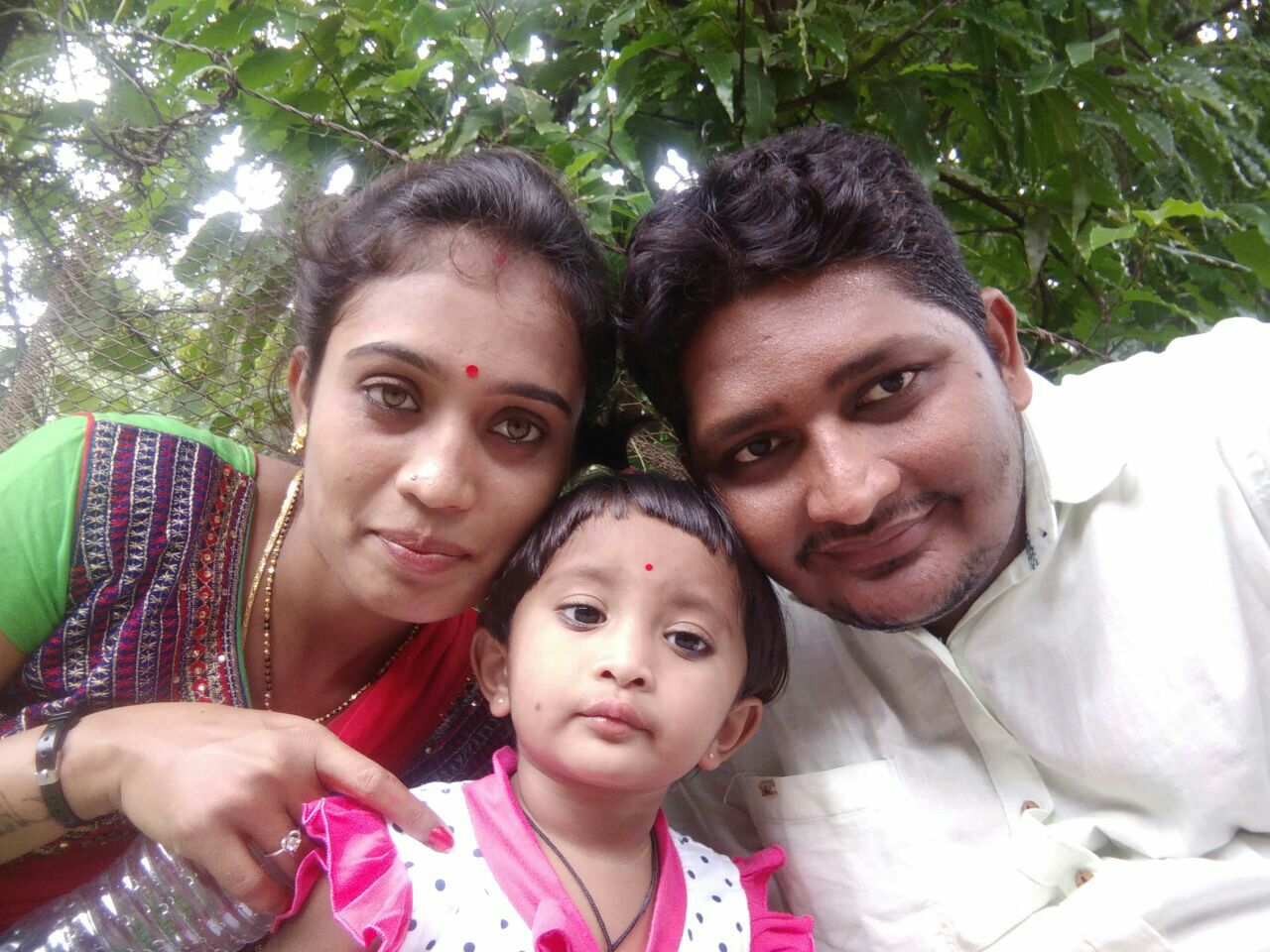 Fed up with dowry harassment from in-laws, a mother of two and half year old girl and wife of Talati committed suicide in Vadodara.

Before the extreme step the woman called her parents and requested them to take her away or else she would be killed. However before her brother reached she committed suicide left behind her innocent daughter. 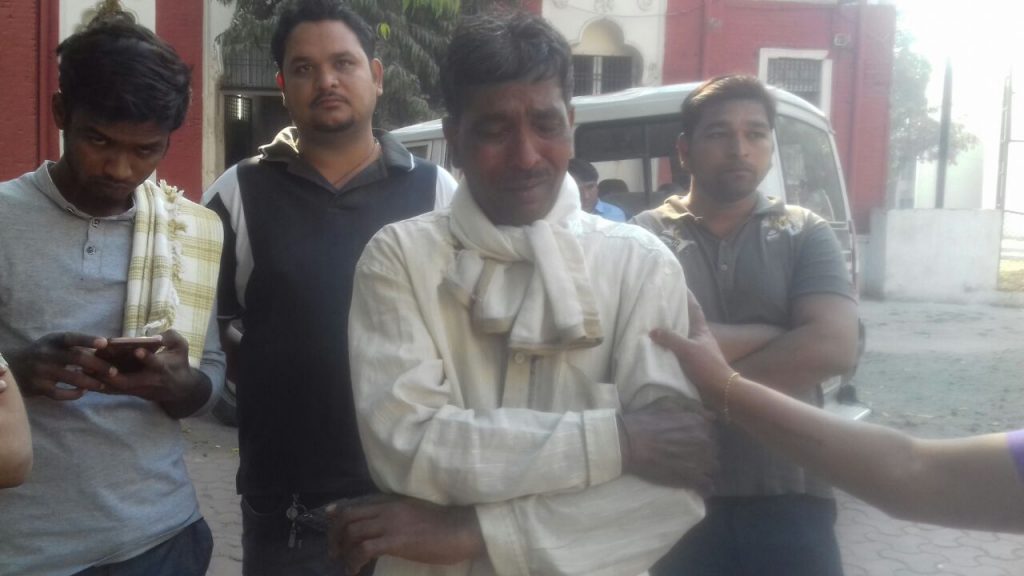 As per the details Chirag Parmar works as Talati at Hanumanpura village in Waghodia Taluka, whose wife committed suicide on Wednesday evening. She used her dupatta and hanged herself from the ceiling of the fan of her bedroom. They resided at F-16 Prayagraaj society near Old Bapod Octroi Post.

The couple got married four years ago and having a 2 and half year old daughter. But the destiny has something else store for them as the lady committed suicide after fed up from dowry harassment. She called her parents father Shantilal and cousin Kamlesh before the extreme step. She requested them to take her away or else she would be killed. She also asked them to help her getting divorce from her husband. 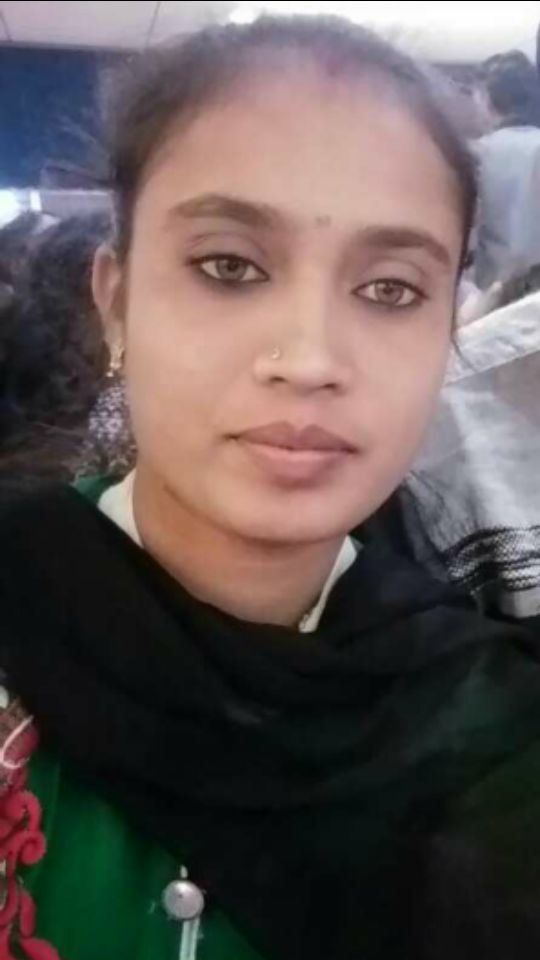 After the call Kamlesh reached the house of her sister but it was late as she committed suicide by hanging herself from the hook of the ceiling. Kamlesh then informed the police about the incident. Totally broken victim’s father Shantilal Parmar said her in laws including husband, mother in law, father in law and others started harassing after six months of marriage. He said they brought her daughter back once and also gave a complaint against her in laws but the matter was sought out after mutual understanding.

However he alleged that the harassment continued and finally they killed her. He requested the law enforcing agencies to punish the culprits. He said Chirag is second husband of his daughter and they thought he cares for her. But the dowry greedy people killed her.

Bapod police registered the matter and detained her mother in law, father in law and brother in law. The search is on for the absconding husband and PSI V.M Parmar is further investigating the case.