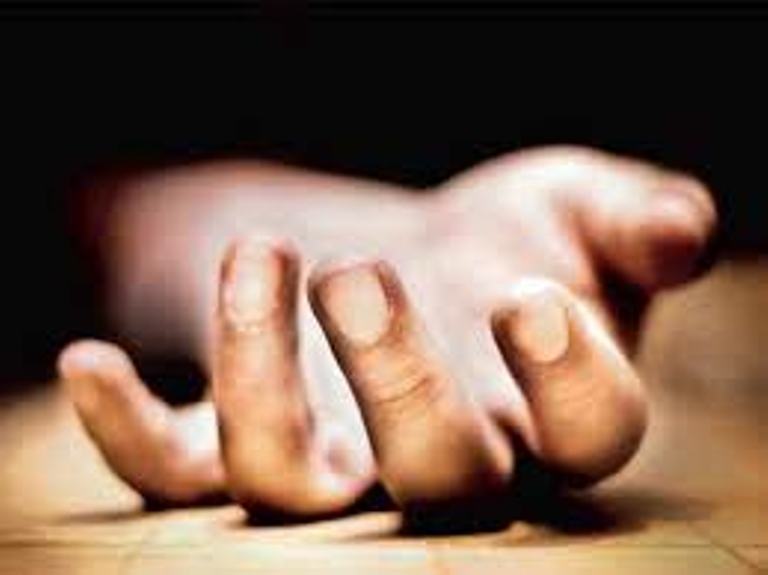 Wife of lecturer in Chhotaudepur Polytechnic college commit suicide inside the staff quarters for unknown reason. However police found the domestic dispute as the reason primarily and investigate further to know the exact reason behind the extreme step.

As per the details Manju wife of Mechanical department lecturer in Chhotaudepur Polytechnic college Yogendra Chaudhary hanged herself and commit suicide inside the staff quarters. She left behind her husband and two children.

Both married for five years and Manju committed suicide for unknown reason shocked everyone. Primarily police found the domestic dispute between them for sometime be the reason for such extreme step. However they investigate further to know the exact reason behind the suicide.

Police handover the body to the family after the postmortem and further investigating in the case.