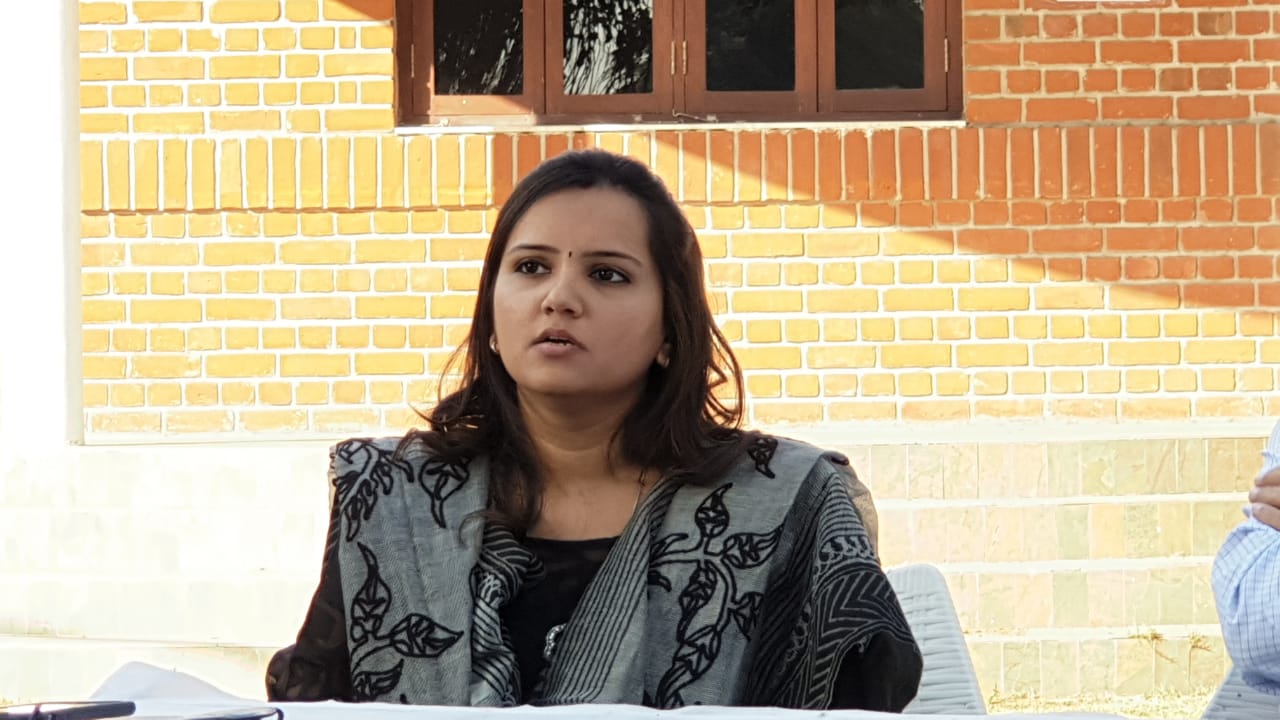 Wife of Jacob Martin is still waiting for the funds from the BCA to treat her husband hospitalized in a private hospital in Vadodara. She said the hospital stopped the medicines and asked her to pay the pending dues first.

The former Indian cricketer and ex Baroda coach Jacob Martin was hospitalised in critical condition after met with an accident around 10 days ago. He is under treatment and on ventilator as per the latest report from the hospital. However his wife said the hospital stopped his medicine and asked her to pay the pending bills first or else bring medicines from outside.

"It's a shocker for me when the hospital administration told me to manage medicines from my own as the bills are pending. I am still waiting for the funds assured by the BCA officials and going through such suffering. I have to take care of my husband, two kids and aged mother in law and need immediate funds for the treatment,"said Khyati wife of Jacob Martin. 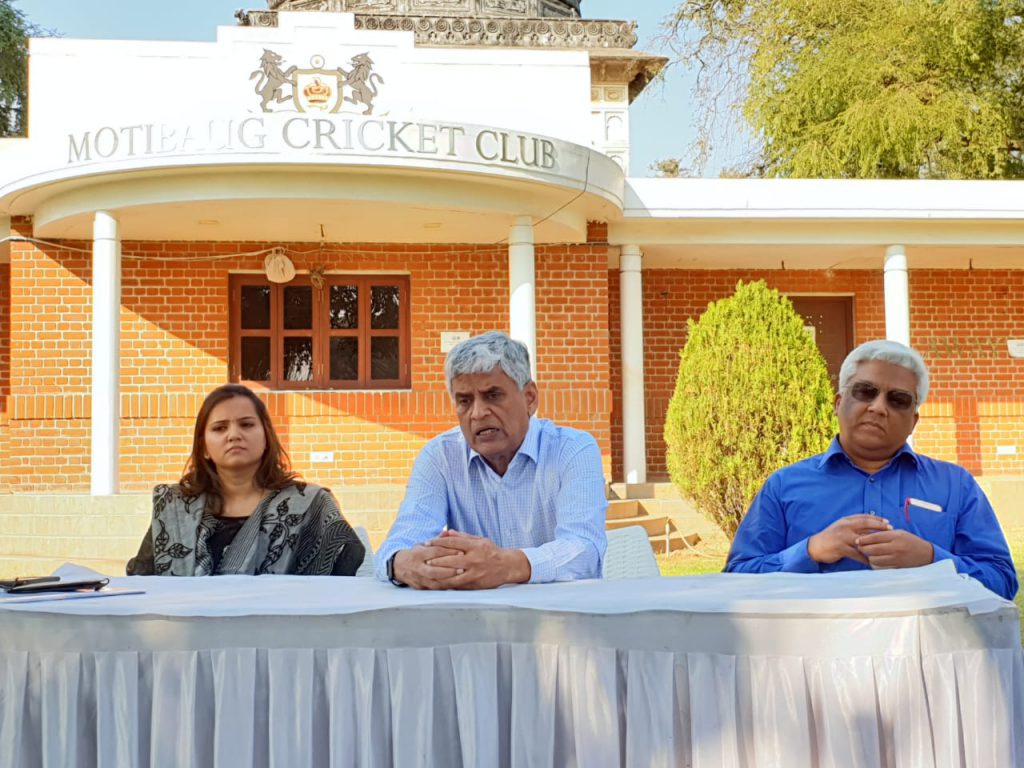 Khyati already paid five lakhs to the hospital but the amount exceeds beyond it and now she has to come out to manage funds for the treatment of her ailing husband. BCCI also came forward after the efforts by former BCA secretary Sanjay Patel. He also said some former cricketers are also ready to take care of the expenses to save the cricketer fighting for his life.

The Maharaja and former President of Baroda Cricket Association Samarjitsinh Gaekwad termed the whole incident as sad and not good for the association. "This is not good for the BCA as a wife of former cricketer comes out asking for help to treat her husband. The present committee is not coming out of their arrogance and such a situation arised. The only thing here is to give financial support to the cricketer and they failed to deliver it after the assurance given to his wife," said Gaekwad.