Connect Gujarat
#Beyond Just News
More
Home India Why was Justin Trudeau given the cold shoulder in India? 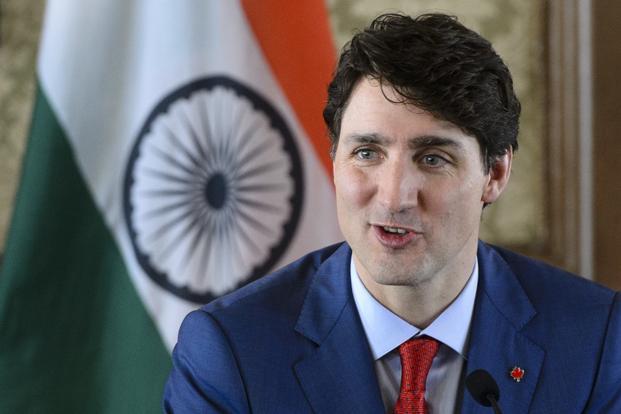 Justin Trudeau, the Prime Minister of Canada, landed in the Indian soil on the 17th of February 2018. Indians, who are known for their warm matureness and their habit of treating guest as God was not the same in the case of Justin. Justin, who holds the coveted post of the Prime Minister of one of the largest economies in the world was not welcomed such pomp at the airport.

Justin was here to strengthen the bilateral ties between the two nations. The Prime Minister of India, Shri Narendra Modi who is known for his warm reception to the global leaders seemed to be absent in the case of Justin. He had visited Justin for it making statements that he had been busy in the elections of Nagaland. This sort of treatment to their beloved Prime Minister angered the Canadian media. The Canadian Media flooded twitter with many tweets that spoke of the partial treatment towards their leader.

The reason behind the coldness

It is being statedthat the Prime Minister of Canada’s close ties and his friendliness towards the radical groups that demand the need for Khalistan is the reason behind the cold shoulder. There were several incidents like the prominent person of the radical group being treated at an official dinner hosted by Trudeau’s family. The participation of Trudeau in the Khalsa Parade is the official parade of those who are demanding for Khalistan.

What is Khalistan, for those who are not aware?

Khalistan is a movement that was very active in India during the early 1970’s to 1990’s. The Sikhs of the country demanded a separate country for themselves that includes parts of Rajasthan, Punjab, Present-day Pakistan and Haryana. The then ruling UPA government had fired up the place of worship of Sikhs from where the militants have been operating. Since Indira Gandhi was the PM at that time who ordered the Operation Blue against the Sikhs, she was assassinated by her Sikh bodyguards. It is known that the funding for the radical groups comes from the rich farmers who had migrated to Canada long time back and they are one of the largest contributors to the country’s GDP regarding agriculture.

Justin is not in a position to neglect the people who are GDP contributors and India did not like his closeness to the radical groups. Each one has their purpose and that everyone might seem right from their point of view.