Home > India > Why only focus on IPL and why not ISL?
India

Why only focus on IPL and why not ISL? 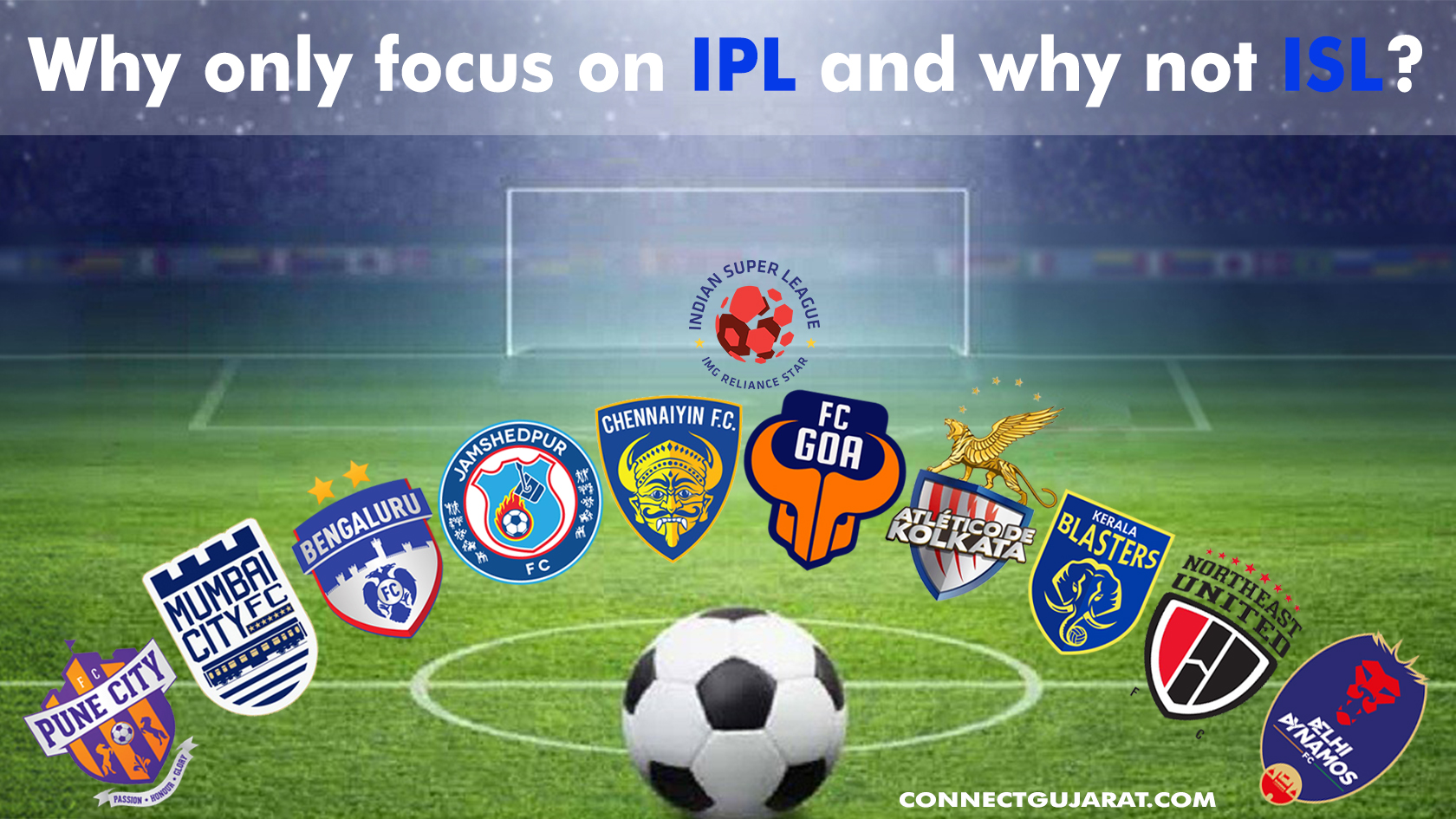 Cricket is considered to be the mother of all sports in India. Though there are so many other options that are available for sports; one tends to choose cricket over any other sport. The Indian Premier League though is a child to thecontroversy is always eagerly awaited by the Indian fans. The reason being India's craze towards cricket since ages. It is a known fact that only the two communist states in India, namely West Bengal and Kerala boast some ardent fans of the game Football.

Conditions favorable to the ever-increasing viewership of IPL

Many conditions are favorable to IPL. Two of the major reasons are discussed below:

The Indian Premier League is conducted in the summer season of the year, more precisely the period when the school kids and college goers are basking after their exams. The fans of cricket badly wait for the IPL so that they can catch a glimpse of their favorite players on screen for a prolonged duration of time.

The IPL matches are coupled with some scintillating performances from some of the big stars from the film industry. This has drawn the women audience too towards the viewership of this game.

On reading the above two conditions, a common doubt that arises in one's mind that even the ISL is coupled with some glamorous partnerships.

The answer is YES! But it still loses the luster that is needed on par with the IPL. The kind of marketing can be done by involving more school kids in the campaign of this wonderful game.

The period of thebroadcast can also, be altered. The period can be changed from the exam season to a season where one can allow a lot of time without having to hamper and interfere with their day-to-day activities.

The Indian Super League that started in the year 2014 is slowly and steadily gaining a lot of prime audiences. The ISL is the fourth highest viewed football matching tournaments in the world. This is because a lot of international players hasbeen roped in and some of them have been paid even a lot more than what has been paid for the cricket players for IPL. Thus, there goes a lot into the making of such a gaming tournament,and the audience needs to encourage such an initiative.