Top
Home > Lifestyle > Why do we celebrate Father's Day?

Why do we celebrate Father's Day? 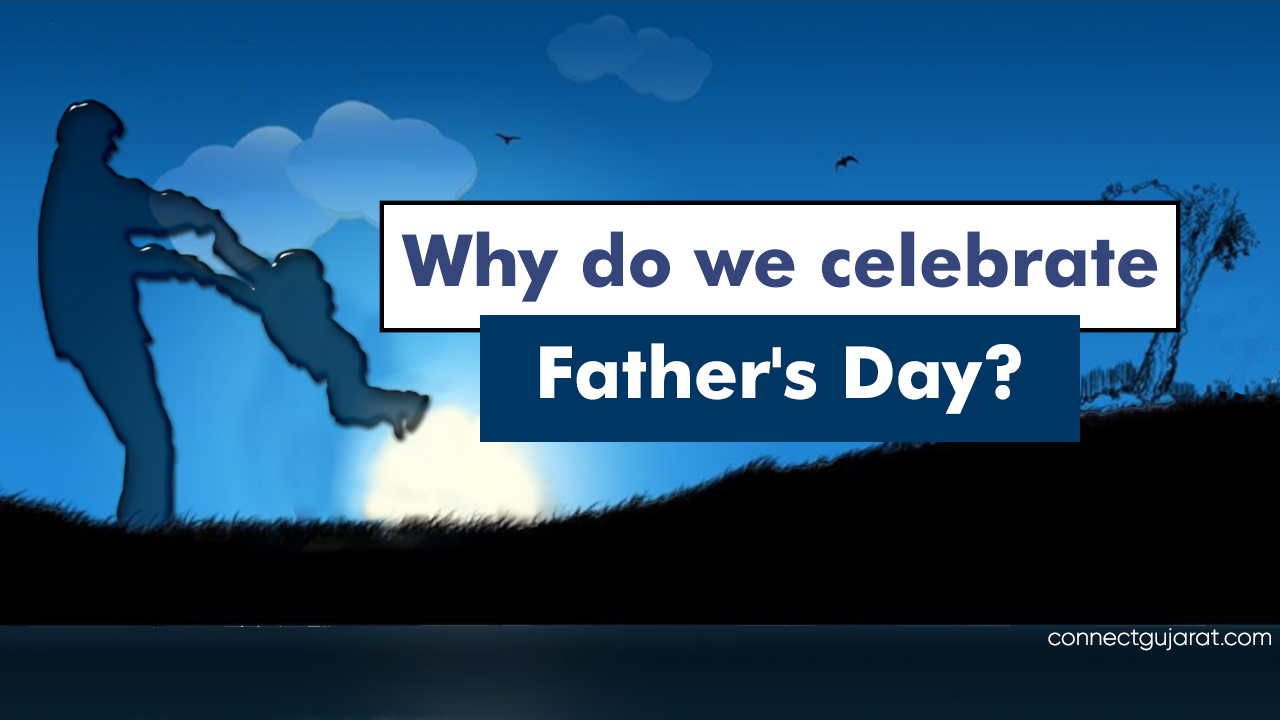 We are often surrounded by the idea of Mother's day but it has an equal counterpart in father's day. Our fathers are important contributors to our life as well as they protect and care for us. So, we observe this day in several countries around the world to commemorate the love. In the US the holiday is generally celebrated on the 3rd Sunday of June but the date is different in other countries.

So, Father's day is all about love and compassion for the person who stays strong for us. The tradition and date differ between people but the bond is quite same. In the USA children offer greeting cards and gift to their father to appreciate them for their work. They may also go to a restaurant or have a nice meal on the occasion. In Thailand, they celebrate the King's birthday as the Father's day and in Germany, the holiday takes a different way and they enjoy hiking. Other countries like India and Japan have also joined the bandwagon by taking the dates of the US holiday. They also choose to do something special for their father on a celebratory day.

Whatever be the date or style it is for the Father of the family. Fatherhood is an important part of a man's life and he also requires some admiration from the children and their partner. Miss Dodd started a revolution and it has continued ever since. Just like in mother's day celebration, the malls, retailers,and institutions are eager to celebrate Father's day. So, celebrate your Father and show him the extent of your love.