Home > Others > Business > Why "#BoycottChineseProducts” attempt failed for so many years?
Business

Why "#BoycottChineseProducts” attempt failed for so many years? 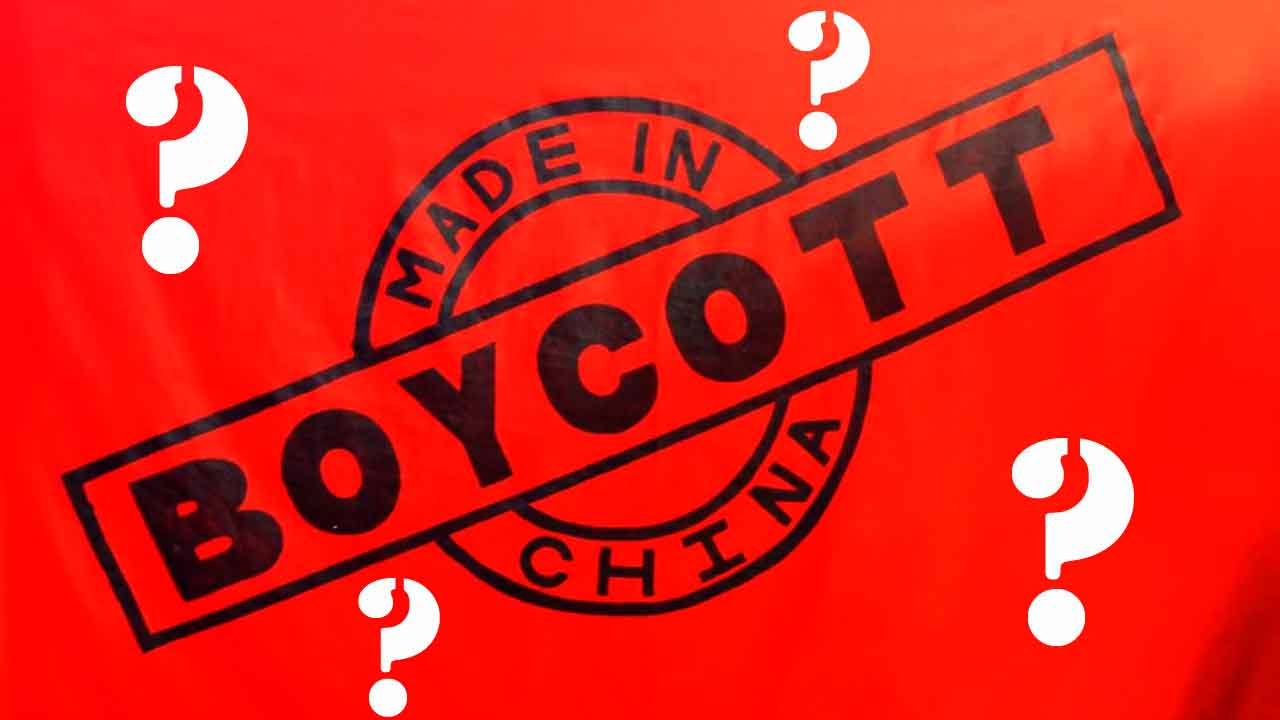 India's manufacturing Industry is still underdeveloped and it doesn't have the ability to produce competitively. That's why its long-running attempt to boycott Chinese products has failed so far.

Some Indian analysts have been appealing for a boycott of Made-in-China products. Especially after India's latest bid to list Masood Azhar as a global terrorist in the UN was suspended by China, the hashtag "#BoycottChineseProducts" has become popular on Twitter. But why has the boycott attempt failed for so many years? This is because India cannot produce the products by itself," said in a blog published yesterday.

Like it or not, they still have to use Chinese-made products because India still lacks the ability to produce on a large scale, it added.

Relations between China and India have improved over the years and Beijing is also trying to address the trade deficit issue, it said. And it would be dangerous if candidates in the coming general election use the "China threat theory" to hype up nationalism and gain popularity. Sensationalising China affairs may help political careers, but it will not help improve India's economy, manufacturing or people's livelihoods, it warned.

The paper further advised Indian politicians to improve the country's real strength instead of just shouting slogans on Twitter.