Home > India > Why Anandpal lives in the hearts of his supporters?
India

Why Anandpal lives in the hearts of his supporters? 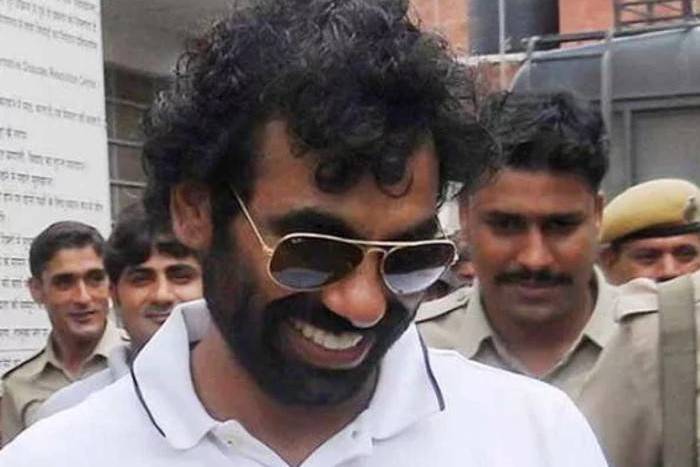 The controversy over alleged encounter of gangster Anandpal Singh is getting bigger with every passing day. The Rajasthan government and police all are in question for the encounter as the family and supporters are not accepting his body after the encounter on 24th June 2017.

The encounter is the talk of the town for the past many days and from Rajasthan Chief Minister Vasundhara Raje to Home minister Rajnath Singh all are facing the heat. The encounter death proves to be the headache of the government as it becomes a social movement and more than 50,000 people are protesting on roads of Rajasthan.

Nagaur from where he belongs is still tense and net connectivity is still stopped there. Anandpal was considered to as Robinhood, leader of the Rajput society and as per his supporters he lives in their hearts.

Anandpal's family members are not accepting his body and his body is kept inside the freezer. Family and Rajput society are constantly accusing Vasundhara Raje government for conspiring and termed the Encounter as fake.