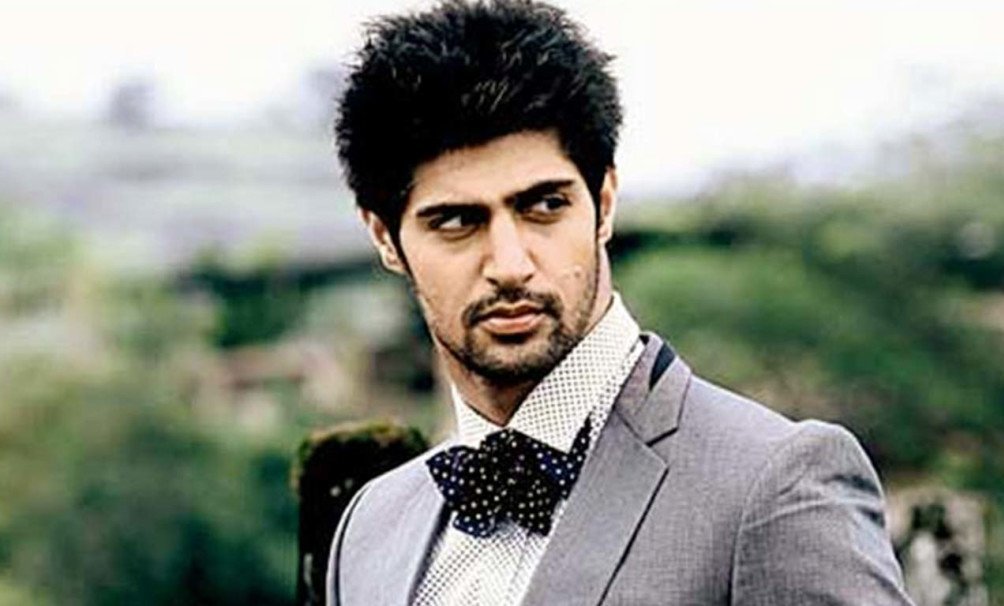 Excel Media and Entertainment and Amazon present Tanuj Virwani’s web series ‘Inside Edge’ trailer get good feedbacks after the release. The web series is based on world of cricket and inside it.

Tanuj is a star player in the show having addiction. There is a important part in the film where the actor has to sniff lots of things for his character. For that the actor takes the help of milk powder which he sniff every time.

Tanuj sniffed milk powder 15 to 20 times in a day and watch films to learn how to addict with different products. It was hilarious moments for everyone between the shots when he sniff milk powder.

Virwani is shown as a hot shot batsman in the promos which showcase the life of Tanuj Virwani alias Vayu Raghavan and his approach towards the game and fans. Tanuj surely accepts the micro details of a star cricketer and gives judgement to his character which can be seen in the promo.

Tanuj will be seen playing more cricket in the web series. Tanuj is always crazy about the game and to play this character is like a dream to him. He took strict training and that helps him to create a bonding with his co stars of the series.