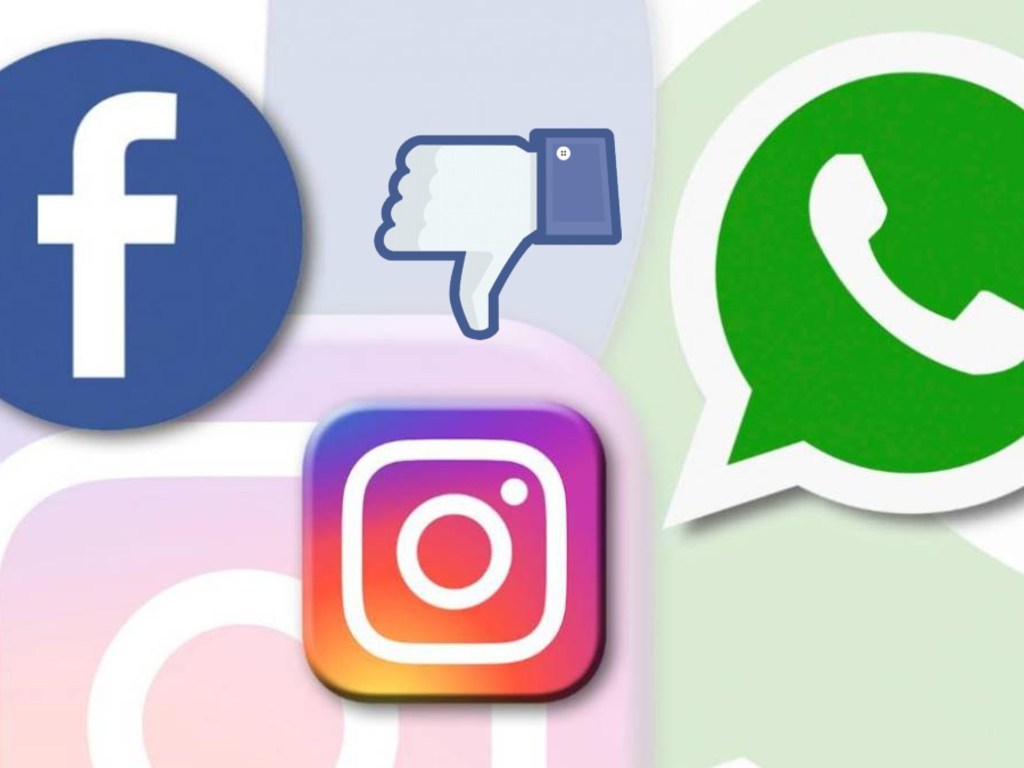 Facebook, Instagram and WhatsApp are all malfunctioning for people across the world with most users being unable to download media files, documents over Wi-Fi or a cellular network. Millions of users had problem sending photos, videos and voice messages on WhatsApp.

Facebook’s instant messaging app WhatsApp and photo-sharing platform Instagram, as well as its social network Facebook are suffering from an outage and users seem to be facing an issue specifically when it comes to images.

However, the social media giant has acknowledged that there’s an issue as it took to Twitter to let users know. “We’re aware that some people are having trouble uploading or sending images, videos and other files on our apps. We're sorry for the trouble and are working to get things back to normal as quickly as possible. #facebookdown.”

Before the tweet by the social media giant, users on Facebook, reported issues of not being able to see thumbnail images of posts. While on WhatsApp, users seem to be unable to download images that are being sent to them through their contacts. When trying to download images users a message saying, “Download failed: The download was unable to complete, please try again later.”

On Instagram, the Feed as well as Stories section is unable to new load images, but is showing posts that were seen by users before. While images simply failed to load on app, post show text saying “Image may contain: one or more people, cloud, sky, outdoor and closeup” on desktop.

While people continue to rant on Twitter about the outages, Twitter's DM delivery and notifications also appears to be malfunctioning. Twitter Support was quick to acknowledge the issue.

As per DownDetector, the issue was first noticed around afternoon in Britain and is now currently affecting users across the UK and parts of the US.