Home > World > What should you know about Yemen Crisis?
World

What should you know about Yemen Crisis? 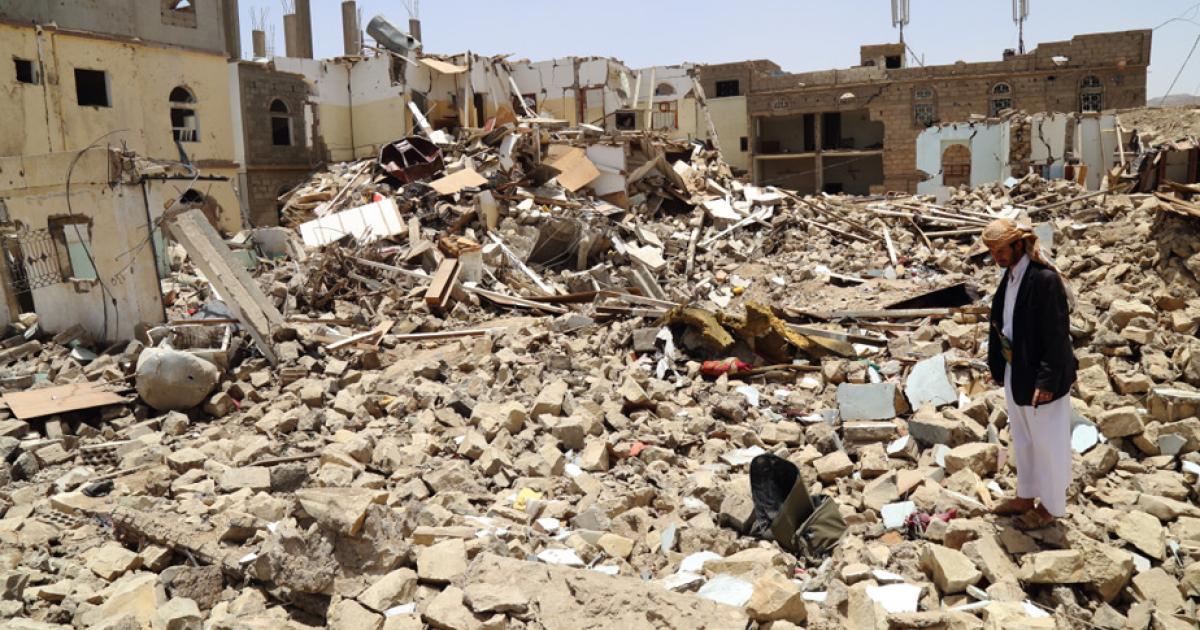 Yemen Crisis is one of those crises that is occurring in the middle east country of Yemen. The fight is between the coalition and Al Houthi. These continuous fights have led to a lot of lives being lost and there isan innumerable number of lives at stake.

What led to the crisis?

The lack of democracy in the government of Yemen is the starting point of all these wars. The Arab Spring in the year 2011 had actually seemed to be successful but it is actually not. The authoritarian heads of the state where thrown off but the leaders who were replaced seemed no lesser than others. The Shia Muslim sect of the country had revolted against their leader and they have been successful in throwing them out. They have taken control over the major regions of Yemen. So, it is basically a fight between two groups. But the ones who are getting affected by it are the innocent civilians of the country.

What are all the effects of this war?

It is very much heart wrenching to see the sights of the aftermath of the war.

Many have been rendered homeless. They have lost all of their basic needs like shelter, food,and clothing. They queue up in large numbers to get the needs for their survival.

The women of the country are subjected to constant violence. The children are dying out of malnutrition. The aids cannot be reached to the people of Yemen effectively due to the closed borders of the country and the closing of all the airports and other ports. There is also widespread cholera menace.

What are the steps being taken to lessen the effects of the war?

The word lessen the effects is used as it is not that easy to stop the war that is happening in the country of Yemen.

The United Nations is in constant talks with the country. The UN is trying to provide peace to the region and prevent the loss of precious lives.

The United States of America should look into the weapons purchase by these Middle Eastern countries. When the arms supply is reduced to a great extent, it would become easy for a third-party peacemaker to make sure peace prevails in the region.

Yemen is on the verge of a Civil War. It is one of those wars which do not receive proper recognition from the world. It is more or less than a human catastrophe which needs attention.