Home > World > What should you know about the Syrian Crisis?
World

What should you know about the Syrian Crisis? 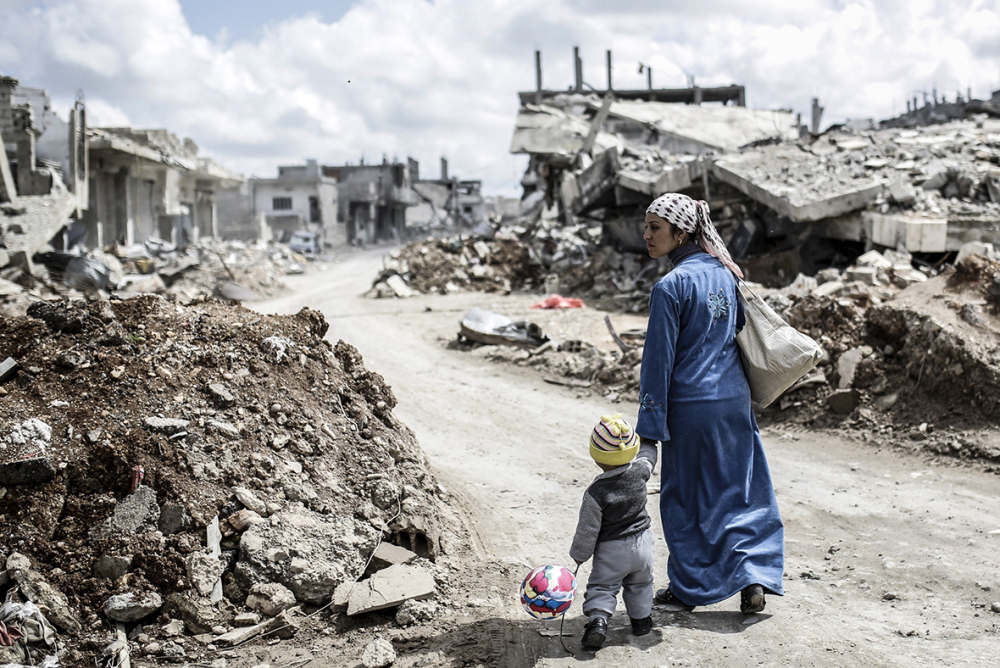 The pictures of the kids of Syria are making the rounds on Social media platforms for the past few days. Ever since the pictures of the kids started doing the rounds, people started pouring in the condolences from all corners of the world. But, is the problem in Syria is something that has started a while back? The answer is No. This is a problem that has been occurring ever since the Arab Spring. But one need not get into the minute details about Arab Spring as it speaks about how the people of the middle east rose against the suppressive government.

Initially, there was a President named Hafez Al Assad. He was very dominating,and he had made the people more or less like his slaves,and they had to obey his orders. His elder son who was to take after him was more or less like his father. But due to unfavorable circumstances, Bassel had fallen ill,and that made Hafez choose his 2nd youngest son for the post of the President after he died in the year 2000. Bashar took over the country of Syria. He took oath in the office when there was serious agitation against the suppressive actions of the governments in the form of Arab Spring. So, he made a false appearance that he was supposedly taken as someone who had intentions of giving hands for people to voice out their opinion. This did not last for long. The people of the country of Syria started to feel the wrath when he started revealing his real face.

The people were not happy about his rule,and yet he won the elections consecutively. There have been several probes to check if the elections were conducted authentically or not. The checking too turned out in favor of the government. Now, that the people of Syria have no other option than fleeing the country in fear of being killed.

When did the problem in Syria reach its peak?

The Syrian Army is under the control of the President of Syria. When the demonstrators who used peaceful means to protest had died, the militants started showing their outrage against the government. This is when the President who never bothered to call in for the people's claim but used the power of the army to shoot down the militants and kill the innocent civilians.

All these war and bloodshed has made Syria only a nation that is filled with impoverishment. One should realize that violence can never be the solution to any problem and that any problem could be sorted out by peaceful means.