Home > Lifestyle > What should you know about Formula One?
Lifestyle

What should you know about Formula One? 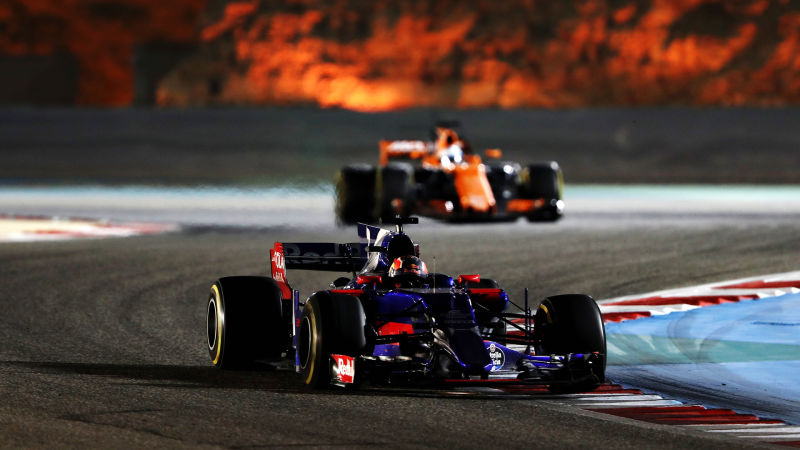 To those, who have just known that there exists a car racing championship called Formula One. But Formula One has so many intricate details that everyone must know. Not just anyone can get into a Formula One car and start driving, the same amount of training that an aspiring space voyager undergoes, the Formula One aspiring players undergo. Formula One is not just another game; it also speaks volumes about how far the human being can work on technologies for transport also face some of the daring science challenges.

The car that is designedfor Formula one is very less in weight, about 720 kilograms whereas the wheels that are designed for the cars can rotate about 50 times per second. One could notice the wing-like structures in the car that resembles that of an airplane. The car might not appear very gigantic. But there are about 18,000 components that go into the making of the car. There are so many sensors that are embedded inside the car that actually, sends signals. The data streaming is so high.

Wings to keep it from flying

The wings of the airplane help it fly higher whereas the wings of the car help to keep the car in contact with the ground. As the car flies at such a high speed that it could even run upside down in a tunnel. The wheels at the rear suck air beneath the ground and that helps to create the downward force.

The player loses about 4% of his weight after the event. As he is subjected to thesevere pressure inside the small space of the car, the psycho-physical effects are large. In fact, he consumes water only through the pipe that is connected to the water bottle inside the car. The player does not sit inside the car in a semi L shape. The position of the player almost resembles the letter W. One can see the amount of fitness regime that the player has to maintain.

Year after Year, the amount that is being invested in the game only increases. There are also constant projects that are not undertaken by the team of scientists alone, but also by some groups of young, enthusiastic college students. The game is considered to be a show of might of the automobile makers.

Thus, one can conclude that Formula One is more of a Science marvel and not just another game.