Home > Others > Business > What major impacts the Union Budget 2018-2019 would create on Startup-ecosystem?
Business

What major impacts the Union Budget 2018-2019 would create on Startup-ecosystem? 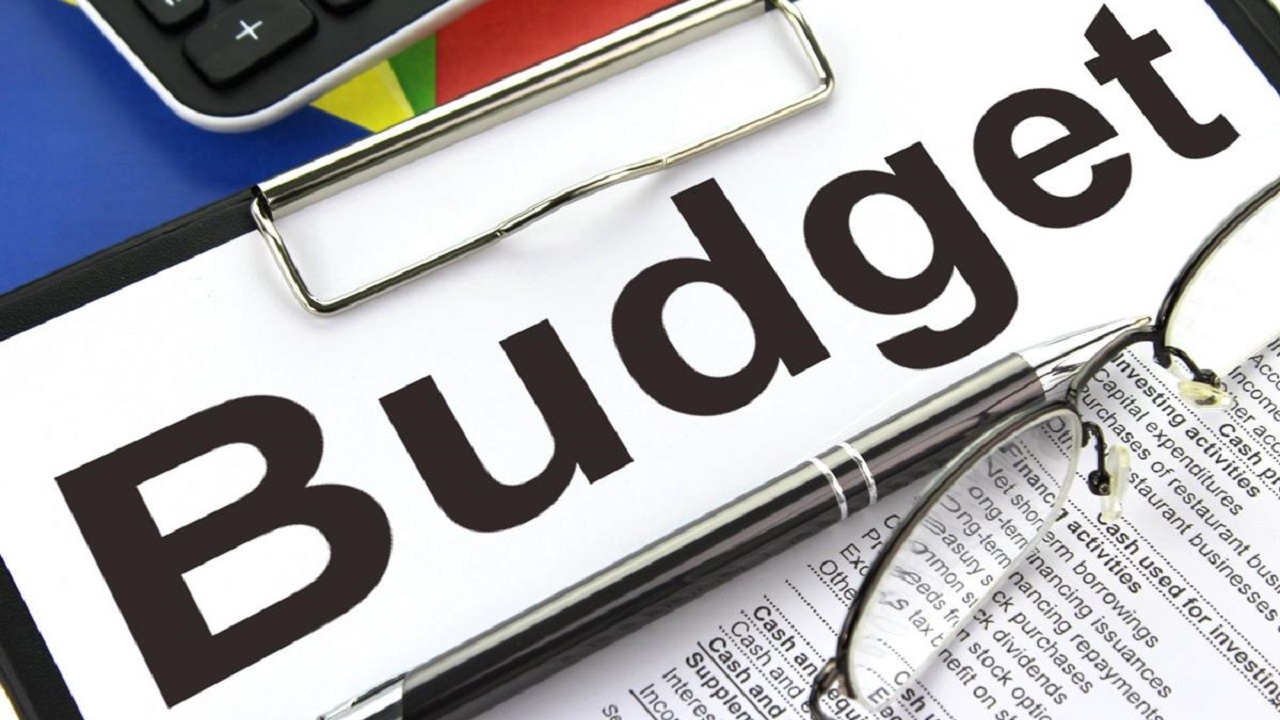 Startup India is one of the key mentions in the election agenda of the present NDA government. The Startup ecosystem is being encouraged by the government to fight against the evils of unemployment and unemployment that is one of the biggest problems that the society is facing. The Startup society will encourage the tech-savvy youngsters to open their firms that serve two main dual purposes-Brain drains and the generation of more mention worthy jobs for those who are educationally qualified as there is a common issue that the job market does not match the skills of the candidate and fetch them a job.

Union Budget and the current Startup Ecosystem of India

The Startup Ecosystem is revolutionizing the old conventional methods of doing businesses. The influx of path-breaking ideas that includes the sectors that play a key role in the development of the economy as well as betterment of the life of the citizens like agriculture, consumer goods, tech-dependent arenas, etc.,

There is a constant demand from the corporates to the government to lessen the tax rates. This plea has been heard by the Finance Minister in the last budget session also,and there have been some steps taken to cut down the tax rates. The reduction would benefit the revenue and the investment of the companies. The tax rates that are forced on the investors can also be cut.

The GST levied is having a huge hit on the consumer base,and that is not a great thing for budding companies. The GST rates can be considered to reduce. The Data Sharing has its share of difficulties. This has to be taken into account while framing budget

The platform is the main challenge faced by the startup ecosystem. Certain funds if allowed for the setting up of innovation hubs would prove to be a great source of help.

The recent accelerator set up for startups in the state of Gujarat that boasts the pride of being the largest accelerator in India that would help the entrepreneurs to use it for the latest tech like Virtual Reality, Artificial Intelligence related startups is worth a mention. The Budget of Gujarat is expected to hold some policies favoring the Startup Ecosystem.

These suggestions would encourage the fresh out of college youngsters who are beaming with ideas that need some encouragement from the government that would give them the push to take forward their dreams.