Top
Home > Lifestyle > Health & Fitness > What is the concept of celebrating Yoga Day?

What is the concept of celebrating Yoga Day? 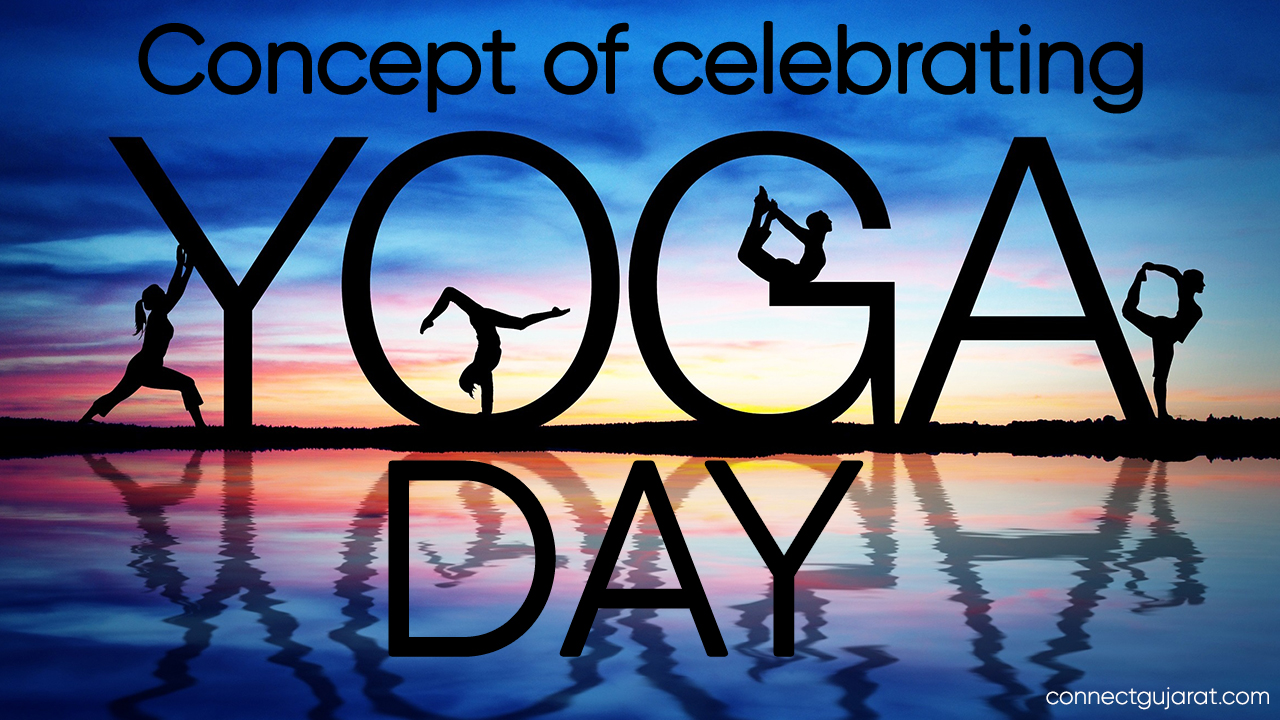 In the busy life of these days, people often forget to take good care of themselves. They neglect their body and mind which leads to the tonne of problems. The physical and mental health issues have created a rift in the mind and body of a person. Yoga is an ancient art that has been performed in India for a long time. It leads to a healthy mind and body and unites the two to help the people make sane and fruitful decisions. It was stated by the United Nations that 21st June will be celebrated as the International Day of Yoga.

How did the concept start?

The resolution was brought forward by NarendraModi and AsokeMukherji on 11th December 2014 in the UNGA. Their resolution was backed by 177 other nations who co-sponsored it and the day was declared even without a vote. The Indian Prime minister NarendraModi proposed the day of 21st June to commemorate the longest day of the year in the Northern Hemisphere. He thought that it is an important day in the history of Yoga and also to the other parts of the world. It is the day of the summer solstice and it leads to the Guru Purnima. It is said that in Guru Purnima, Adi Yogi first started imparting his knowledge of Yoga. Sadhguru and Ravi Shankar liked the idea of the day of Yoga.

Why should we practice Yoga?

The day was created to make the people aware of the health conditions around the world. Yoga is a simple art that everyone can practice at their home. It helps in clearing one’s mind and also makes them stress-free. Along with that one may also get into the spiritual side of themselves when they practice yoga. When practiced on a daily basis Yoga leads to a healthy mind, body,and soul and everything is quite clear.

So, the nations are aware that ill health and lifestyle is one of the worst things that exist today. People even die because of their bad choices. So, celebrating a day like this will open their eyes to practicing something that is good for themselves and their family. Initiatives are taken by organizations all over the world to come up with different events. The theme for 2018 is ‘Yoga for Peace’ which is an important thought for the current world and its citizens. Every one of us should try to include Yoga in our lives.