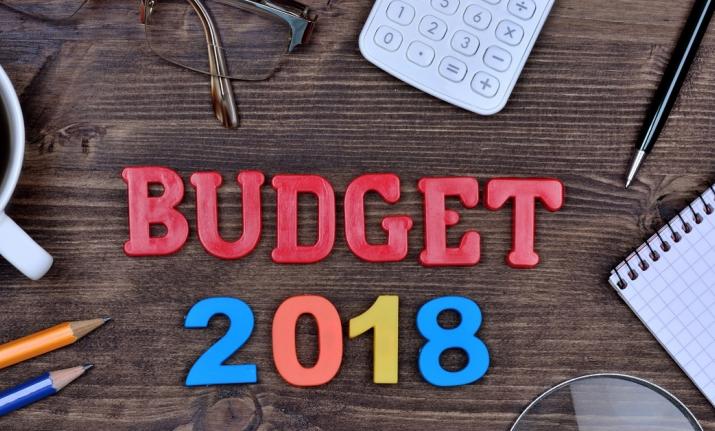 The Union Budget for the FY 2018-19 is all set to be announced in few days of time. The Economic Survey for the year 2017-18 has already been announced. The budget will be the last full budget before the government at the center would be competing for the elections in 2019. Thus, this budget is expected to hold some of the schemes that would benefit the middle-class section and would fulfill some of the dire needs of the country like Unemployment.

The country might be announcing the first ever, “National Employment Policy” that was never taken an initiative to be also announced in the previous years of rule by the other governments. The Narendra Modi led government is expected to announce the policy that would prove as a tool to fulfill the promise the government had made in its election portfolio. The creation of 10 million jobs within five years was one of the highlights of the government agenda. The government is facing a lot of setbacks because it is unable to create more employment opportunities for the educated youth of the nation.

The Gujarat Budget is all set to be announced on Feb 20, 2018. The state is doing a commendable job by the setting up of centers that would foster the employment growth of the state. The Gujarat budget is expected to have some schemes that would further increase the number of jobs in the state.

The reports are stating that the government hasn’t made a true statement and it says that the data has been driven from the Employee’s provident fund data that can never be taken as a source for the production of new jobs in the country. The Planning Commission has suggested few measures that would create more jobs in the coming years.

Thus, the National Employment Policy and the measures suggested by the NITI Aayog would only foster the employment growth if enforced in the right manner.