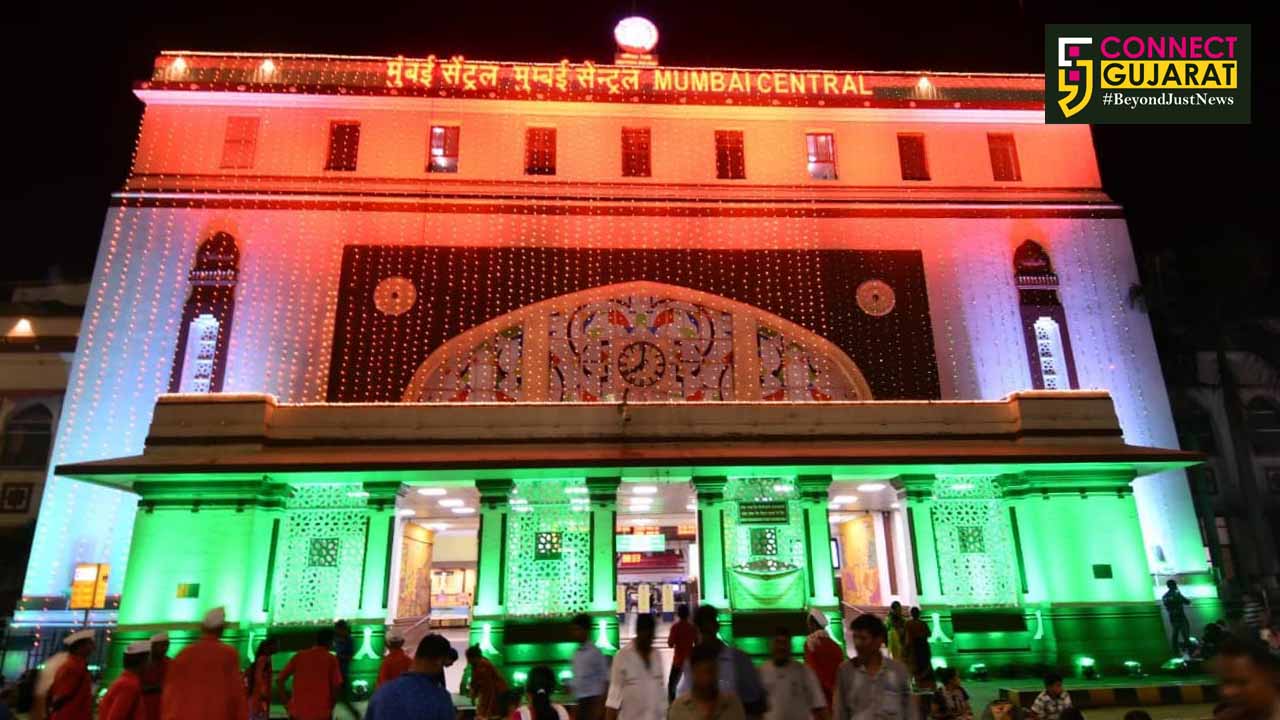 Western Railway’s Mumbai Central station has become a pioneer in itself being accredited with the ISO 14001 : 2015 certification for Environmental Management System (EMS) from INTERCERT, which is an Accredited Management Systems Certification Body. This certification has been awarded for providing amenities and allied services at Mumbai Central station premises for ticketing, booking, Maintenance of retiring rooms and waiting room, Station cleaning, Sanitation, Water conservation, Energy conservation.

Mumbai Central station has been recognized as a model station by the International Standards Organisation (ISO) which is the first station in the entire Mumbai Division of W. Rly and soon more 38 stations of this Division will follow suit. According to a press release issued by WR CPRO Ravinder Bhakar, the implementation of EMS is expected to support and sustain Mumbai Central’s excellent track record and provide further motivation for setting and achieving environmental performance goals as part of the railway station’s continual improvement plans. Achieving a balance between the environment, society and the economy is considered essential to meet the needs of the present without compromising the future.

In a major policy decision, Ministry of Railways has comprehensively revised categories of various railway stations, to make it more practical. The railway stations are now re-categorized taking into account earnings, passenger footfall, strategic importance with a view to plan various passenger services and passenger amenities in a more effective and focused manner. The earlier criteria for station categorization were based on the annual passenger earnings.

The ISO 14001:2015 certification of Mumbai Central station has been carried out satisfactorily due to the following environmental works.