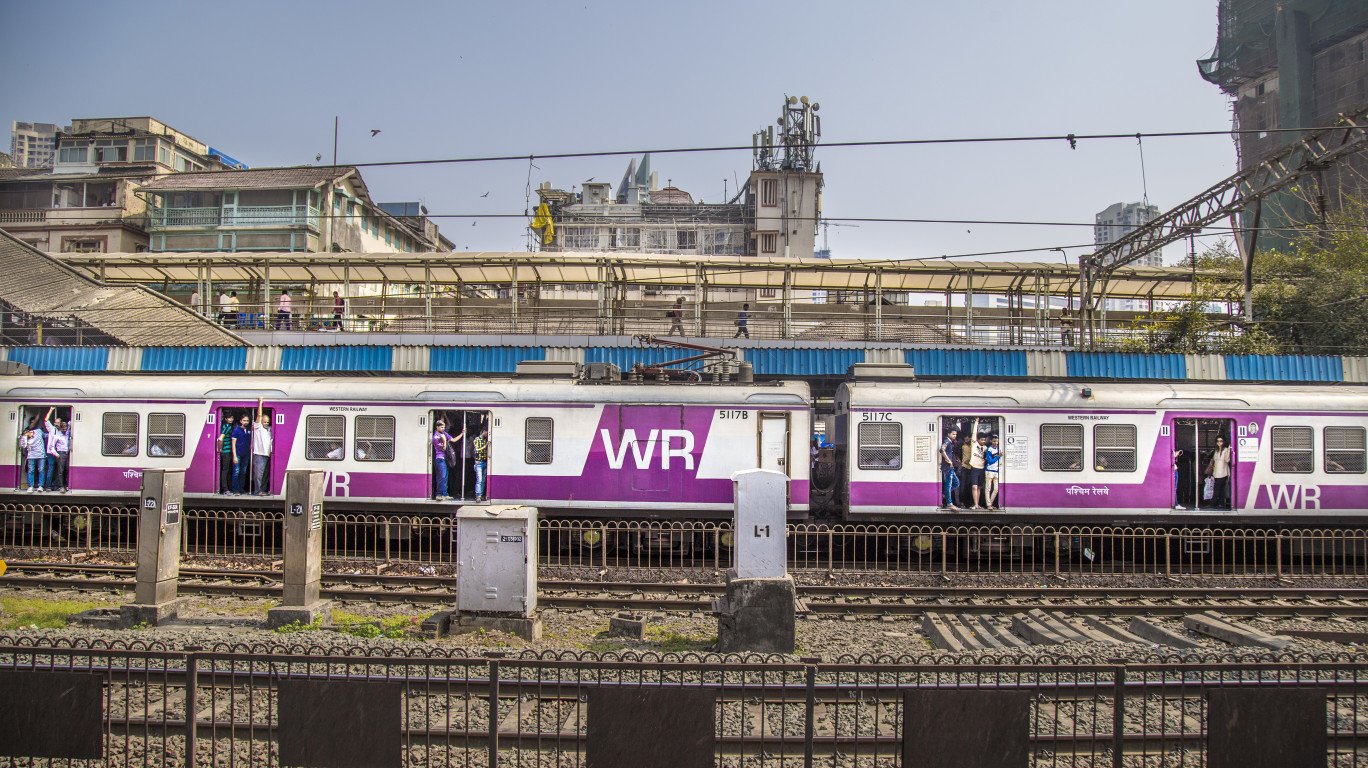 As per the announcements made by Sumitra Mahajan Speaker of Lok Sabha recently in a function held at Indore, the railways introduce new train between Indore and Gandhidham from Indore station on Sunday, 3rd February, 2019. Similarly, as per another announcement, Western Railway has decided to increase the frequency of Indore Rajendranagar Express train with effect from Monday, 4th February, 2019.

According to a press release issued by Ravinder Bhakar – Chief Public Relations Officer of Western Railway, the new Indore - Gandhidham Express will be the first direct train from Indore to Gandhidham and will run via Ahmedabad. Introduction of this train will boost tourism in Malwa and Kutch regions.