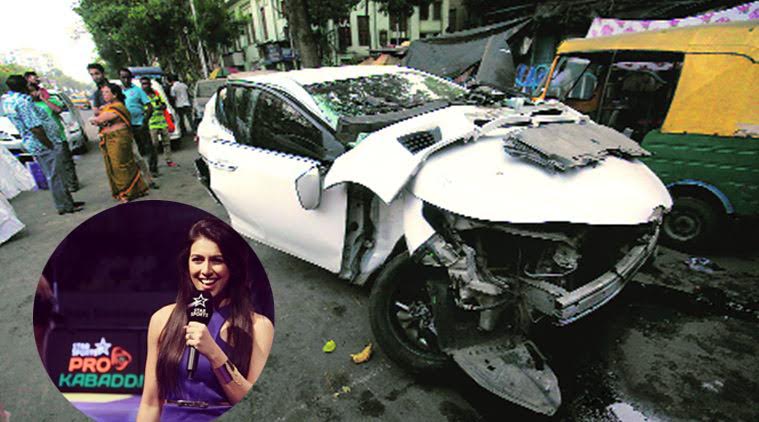 Sports anchor and model Sonika Singh Chauhan died in a car accident. She was traveling in the car with Bengali actor Vikram Chatterjee. Vikram has also been badly injured. The cause of the accident is being said car went out of control. This car accident happened near Rushbahri Avenue of South Kolkata on Saturday morning. At that time, model and anchor Sonika Chauhan was going somewhere along with the famous Bengali actor Vikram Chatterjee. The driver lose control of the speed anf car was uncontrollably bumped with a stall on the sidewalk. After the accident, people present there immediately rescue both of them from the car and moved to a nearby hospital for treatment. Where doctors declared Sonika Chauhan dead and Actor Bikram Chatterjee’s condition still fragile. The police has sent Sonika’s dead body to the post-mortem. The police has registered a case regarding this accident. The matter is under investigation. The driver has also been hurt. He is being treated.