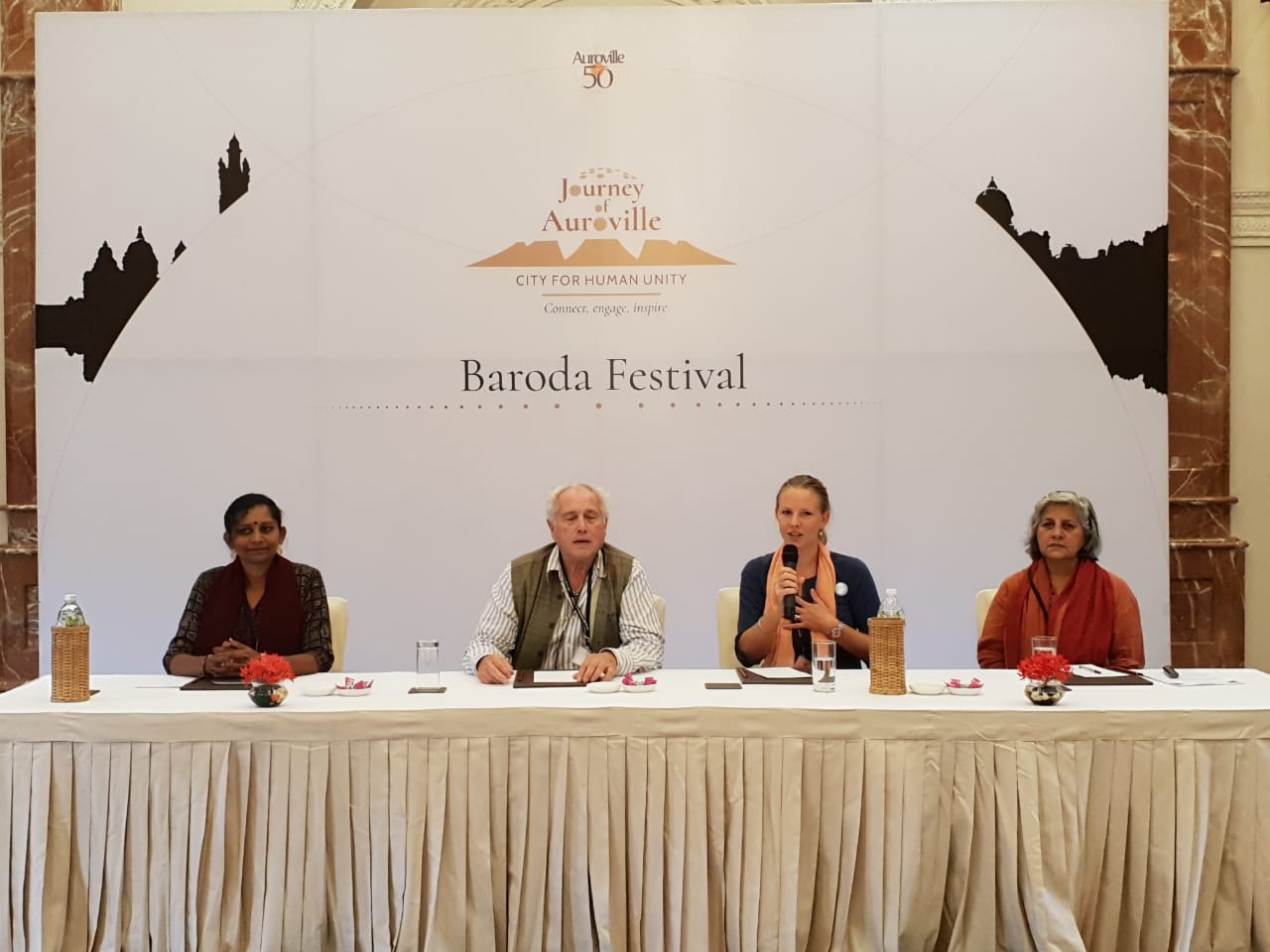 Series of activities, performances, films and lectures to introduce aims and actions of Auroville

Vadodara will witness a week-long festival in honour of Auroville’s 50th anniversary celebrated and various locations of the city including the historical Maharaja Sayajirao University. The idea is to connect the roots of Sri Aurobindo where he spent the first thirteen years after his return to India and to spread the journey for Auroville. 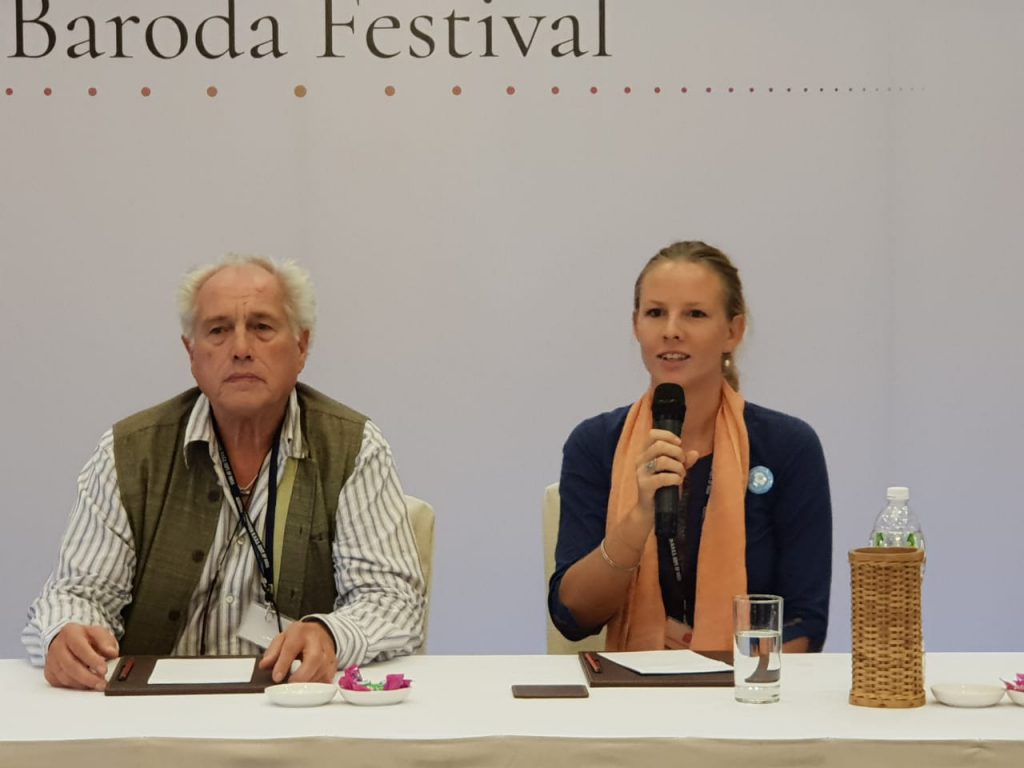 Auroville a universal township built upon the philosophy of Sri Aurobindo and the Mother was founded by the Mother on 28th February 1968 towards value of humanity. With population representing 56 nationalities by a common aspiration of human unity Auroville is celebrating its golden jubilee by showcasing their journey, challenges and future initiatives in cities of India.

Starting from Delhi they moves to Baroda with activities, performances, films and lectures lined for the week-long festival here.The Baroda Festival starts with the opening ceremony and inaugural speech by Dr. Karan Singh Chairman of the Auroville Foundation and other dignitaries. A concert by renowned Raga Mantra trio with Nadaka, Gopika and Keshava of Auroville. 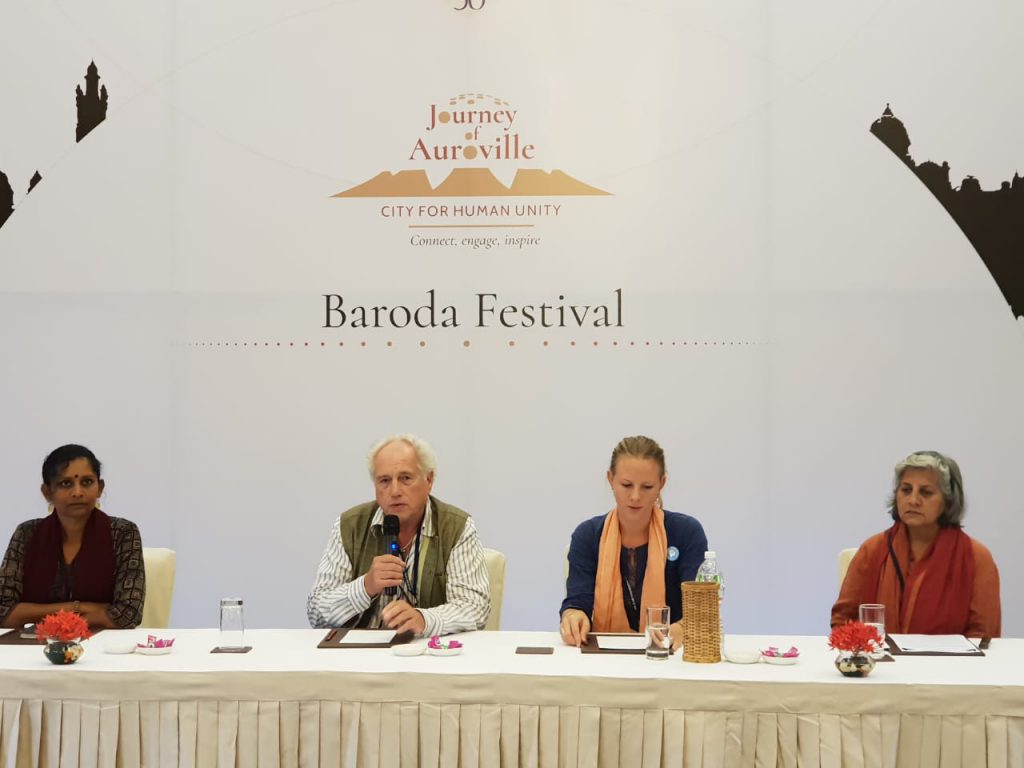 “The 50 years journey of Auroville is to express the process of what and why we are doing? After Delhi we moves to Baroda to re connect the roots where Sri Aurobindo spends more than a decade of his life. Auroville is like a laboratory where we are free to develop our own ideas and change the collective society. We want to impulse the project in India in terms of education, environment, architecture and outlooks. We want to go forward with spirituality and scientific knowledge for the goal human unity in diversity,” said Jurgen Axer Project holder for Central Government of India and Unesco.

Although Auroville celebrates its golden jubilee there is still lots of challenges and struggles in front of them. “We started with a mission to spread the human unity but a still lot of work is left for us. The challenge is to expand pan India and all the other countries of the world. We have to reach out to the people and communicate with them about our activities and communicate in best possible way. This type of festival and exhibitions is the best possible way and we are also use the strong social media platform extensively to reach out,” said Inge a Aurovill.

The ‘Journey of Auroville’ 50th anniversary started from Delhi with an exhibition and conference in November last year. Now it moves to the cultural city of Baroda where Sri Aurobindo spent the first 13 years after his return to India. The festival then moves to Calcutta in next year and concludes with a small tour in Tamil Nadu.