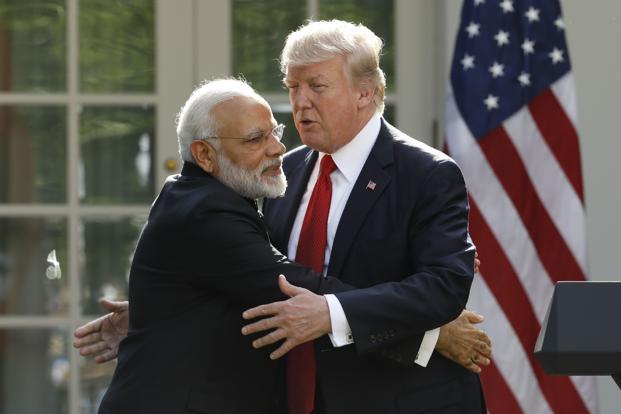 Prime Minister Narendra Modi was the guest of the US President Donald Trump on Monday. Donald and Melania Trump welcomed Prime Minister Modi in the White House. Both the leaders discussed the issues of the archipelago and global interest in detail, and Trump called Modi a great leader And told India as a true friend of America.

In the first meeting of Modi-Trump, there was a discussion on terrorism in detail. Delegation level talks lasted about 40 minutes.

In a shared statement, Trump said that both the US and India are affected by terrorism. Security partnership with India is very important. We will end extremist Islamic terrorism. For a long time, India has been appealing for global war against terrorism. The announcement of Trump's fight against terrorism is a big success in this direction.