Home > India > We gave the decision-making government to the country: Shah
India

We gave the decision-making government to the country: Shah 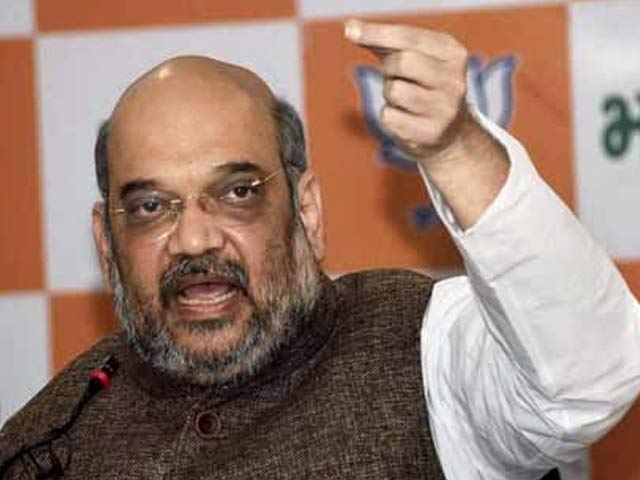 Shah said that Modi government has completed more than 50 such works in 3 years, which was not happened in the last 50 years. He said their government has improved the quality of life of the poor. The central government has implemented GST in the country with the consent of all the parties. He told that the incident of surgical strike has sent a message throughout the world that we are serious about protecting our border.

Amit Shah said that the case of One Rank One Pension was going on for a long time, but our government implemented it in the same year. Our government has honored OBCs. India is also a Global Leader in the world of space. The money that had in the house of people through demonetization has now come into the economy. He said that their government took stern steps against black money.

He questioned that why the Congress had kept 44 of its Gujarat MLAs “locked” in a resort in Karnataka which ruled by the grand old party, even as the issue led to a ruckus in the Rajya Sabha.

“Why is the Congress keeping them locked in Bengaluru where they have their own government? Why are they not free to move?” Shah questioned.

Referring to the developments in Bihar, Shah said, “Nitish Kumar resigned as he did not wish to be part of a corrupt government. There is no question of political corruption. Nitish Kumar broke the alliance with the RJD because of corruption issues.”